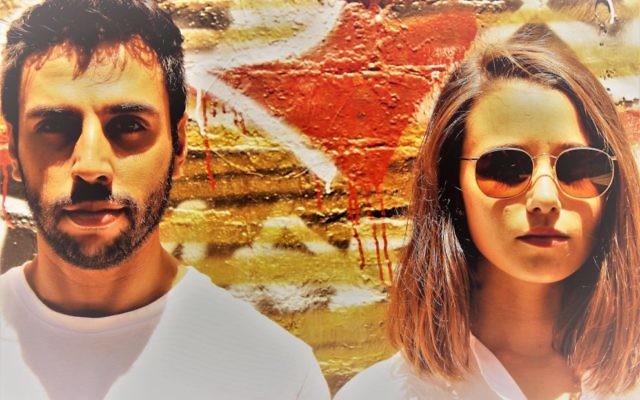 The Laden Table opens at the Kings Cross Theatre this month.

“WITH the divisive rhetoric of Donald Trump and the constant surprise of Pauline [Hanson] in office, this is about as topical as it gets,” said Suzanne Millar, director of Bakehouse Theatre Company’s explosive new play The Laden Table.

Written by a collective of Jewish, Muslim and Christian women who identified their common Abrahamic faiths to call themselves “Abe’s Babes”, the play was conceived in response to “dinner table racism” in consultation with culturally diverse communities and will explore heartfelt, humorous yet deeply moving stories.

“In today’s political climate … it’s vital that we continue to challenge with brave new pieces of writing like The Laden Table,” Millar said. “On the night of our first reading, Trump signed the executive order banning nationals of seven Muslim-majority countries and Syrian refugees from entering the US. We’ve entered a time of madness and it’s incredibly important that this play happens now.”

The Laden Table challenges stereotypes and showcases the commonalities between cultures by telling the story of two Australian clans as they sit around their dinner tables – a Jewish family breaking bread following Yom Kippur and a Muslim family observing Eid.

Starring as the grandfather of the Jewish family, Abe Fishman, is original founder of the Jew Review Geoff Sirmai, whose previous credits include The Diary Of Anne Frank, Fiddler on the Roof and Channel 7’s Packed to the Rafters.

“As the patriarch of the Fishman family, I play a Shoah survivor who lost his wife and family in the camps, which definitely colours his view of the world,” Sirmai explained.

“My father is a child survivor of the Shoah, so I find it very personal and a beautiful play to bring to Sydney audiences. It’s a very beautiful, -laugh-and-cry experience.”

The Laden Table, which revolves around a secret that the two families share, will challenge people’s views and prejudices.

The other Jewish actor is Doron Chester, who plays a friend of the Fishman family and appeared in Squabbalogic’s most recent production Grease.

“I think the most important aspect of the show is the fact that we have these two separate families sitting down for dinner, and they’re not talking directly to each other but what they’re saying is for each other,” Chester said.

“It’s wonderful, compelling and also completely surprising. Being Jewish, it’s nice to see a piece of writing that shows more than one side of an issue. It’s about how interesting your opinions can be when they are held up against other people’s opinions.”

Millar praised Bakehouse for investing in the “risky business” of new works, adding, “It is a small space for big ideas, and we invite our audiences to join us as we put the world on stage.”