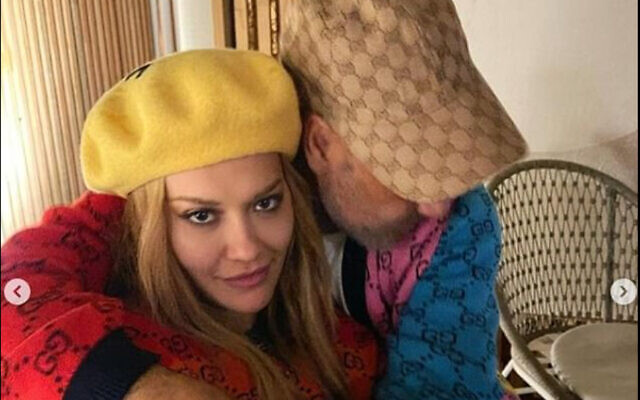 THE romance between Jewish film director Taika Waititi and singer Rita Ora is heating up, according to a report in New Idea late last month.

The pair met in Sydney in March while the Kiwi filmmaker was in town shooting Thor: Love and Thunder for Marvel studios. They have been living in Los Angeles since June.

New Idea reported an insider saying, “Taika calls Rita ‘wifey’ all the time and chats about how he’s going to be her first and last husband.

“Everyone around them downplays it as flirty banter, but Rita is definitely hoping he’s for real.”

The source added Ora has said the loved-top couple will tie the know with a “quick, hippy-dippy” ceremony and save a bigger party for later.

Recently Ora, who had been in Sydney to film The Voice, thew Waititi a 46th birthday party in Tinseltown.

Waititi split from wife Chelsea after seven years in 2018. They have two daughters, aged eight and five.

Now, since all Hollywood couples have a “couple name” that combines elements of each person’s name, Shmooze has a suggestion to throw into the ring.