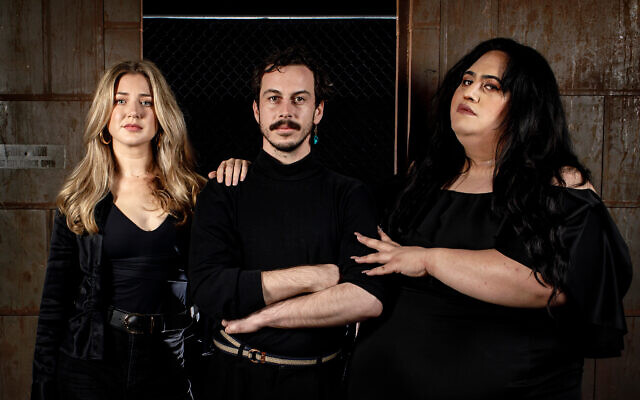 The Second World War is over, but the battle for the soul rages on inside St Jude’s Military Asylum.

The Strange Case of Dr Jekyll and Mr Hyde was written by Scottish author Robert Louis Stevenson, and now it is being brought to the Australian stage, presented by Hayes Theatre.

The production features music by Frank Wildhorn, who is often referred to as the most successful contemporary writer of musicals on Broadway.

Jekyll and Hyde was Wildhorn’s first professional experience in the theatre.

Wildhorn originally wanted to make a concept recording of the music, but was turned down by multiple record companies – companies that he had made a lot of money for in the pop music industry – because they believed he didn’t belong in theatre.

Now he’s having the last laugh, with Jekyll and Hyde enjoying hundreds, if not thousands, of productions, including more than 50 on the international stage. 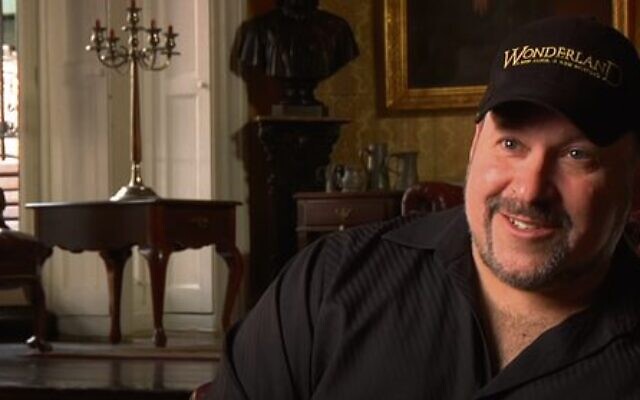 Wildhorn admits that at the time he was a kid who knew nothing about theatre.

But it was the president of BMG Studios in London, John Preston, who believed in him. Wildhorn describes the scene with vivid recollection – him on the couch, Preston by his large, overstated, overwhelming desk.

“He beckoned me to come to him,” Wildhorn said in a Legends of Broadway video filmed in 2012. “He rolled up his sleeves to show me the hair standing up on his arm.”

It was Preston who first signed the show, and it was the London Philharmonic Orchestra who performed on the first concept recording of Jekyll and Hyde.

A few years later, the production premiered in Houston to rave reviews.

“We were supposed to run for four weeks, we ran for 12 weeks,” Wildhorn explained. “And the only reason we had to stop was because everyone had other commitments.”

The production went on a pre-Broadway tour and a second concept recording, which featured Anthony Warlow, who Wildhorn described as “the god, he’s an amazing, amazing singer” as Jekyll and Hyde, was made.

The double album was so successful that halfway through the pre-Broadway tour, the 1997 Broadway production was financed.

And it was only up from there.

“It means so much to my life, and so many people on Broadway started in Jekyll and Hyde,” Wildhorn said.

“And I believe Jekyll and Hyde will be looked at very differently as the years go on because in some ways, it really was the first show to take a pop musical vocabulary and theatre, and combine them.”

Taking audiences on an immersive adventure, the Australian production features a spectacular cast of 14, showcasing the gripping tale of a brilliant mind gone horrifically awry.

Jekyll and Hyde is showing at Hayes Theatre from July 29. For tickets: hayestheatre.com.au