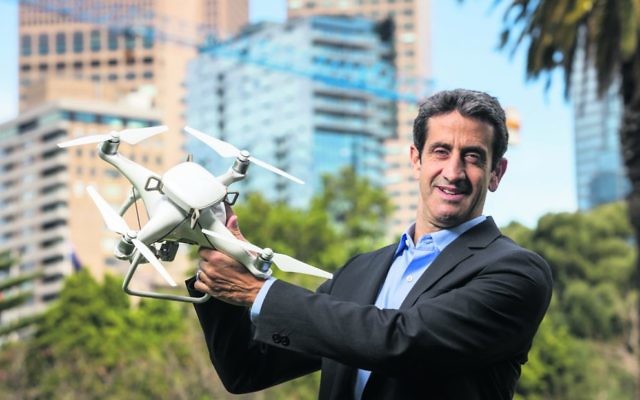 AUSTRALIA is increasingly playing its part in Israel’s booming technological revolution, with the Australian Securities Exchange (ASX) securing its 18th Israeli company listing in June, and continuing efforts to finalise a dual-listing arrangement with the Tel Aviv Stock Exchange.

ASX-listed Israeli drone sector players Mobilicom and ParaZero, and Israeli wireless baby heart and movement monitoring firm HeraMED – which recently filed a $6 million prospectus on the ASX – generated plenty of interest when presenting at the Techknow Investment Roadshow in Sydney and Melbourne earlier this month.

Mobilicom is already a key supplier to government and industry of high-tech mobile network solutions that don’t require any physical infrastructure, but in the space of just 18 months it developed a Skyhopper division that’s supplying 25 per cent of the world’s commercial drone manufacturing companies with essential hardware and software.

Its CEO Oren Elkayam told The AJN at Techknow Sydney the commercial and consumer drone sectors are on track to become a $100 billion market within a decade.

“This sector is going to be bigger than the mobile phone revolution that began in the late 1990s – and Israel is one of only five global hubs in this space,” Elkayam said.

“Mobilicom launched five new products this year and huge companies like Airbus and General Electric are including our technology in their platforms.

“The amazing thing is Skyhopper was only a concept 18 months ago, but we’ve turned it into reality.” 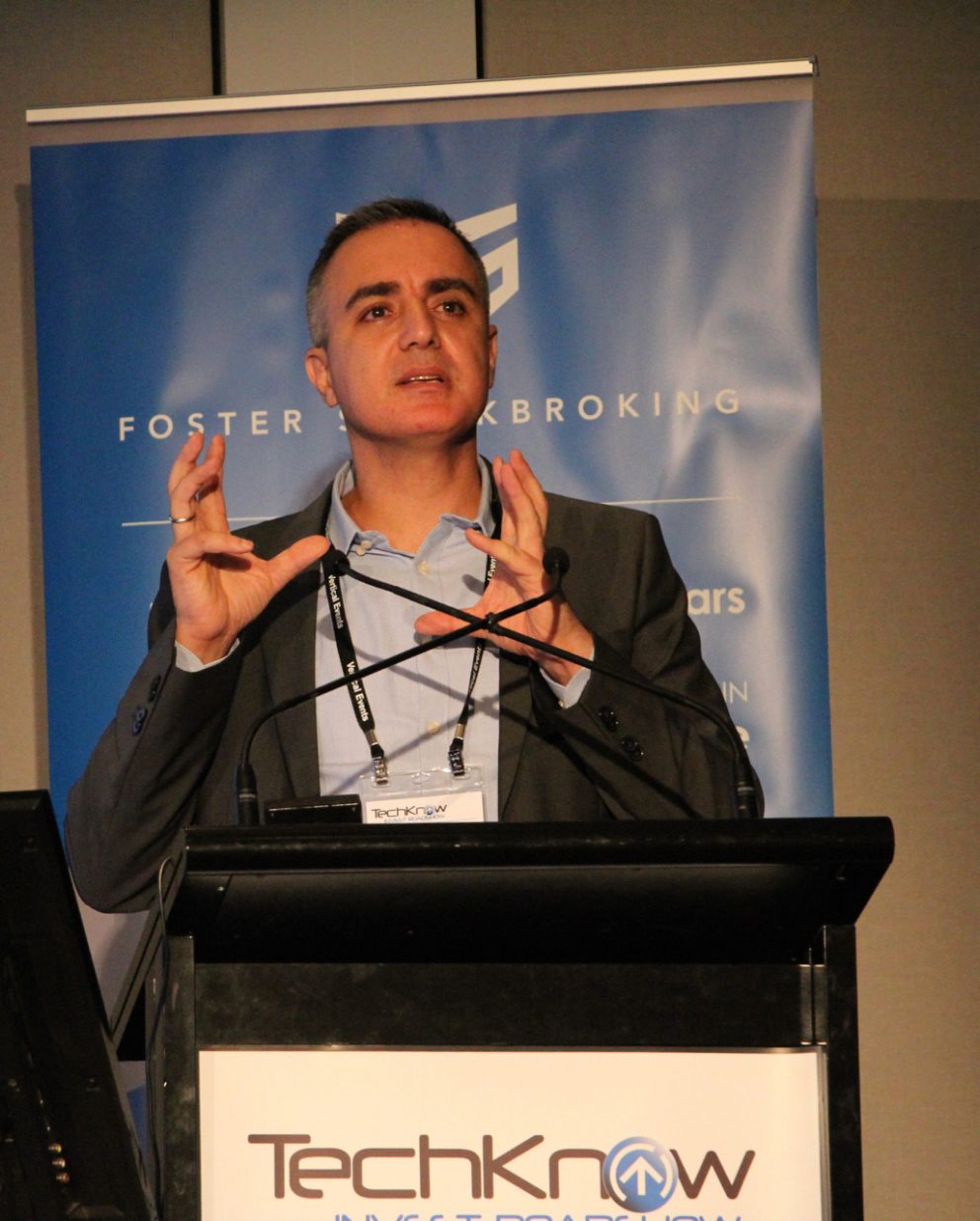 ParaZero chairman and managing director Eden Attias said ParaZero sold more than 2000 drone safety and crash prevention systems in the consumer market last financial year, and listing on the ASX four months ago was a logical means to support its rapid growth.

“We actually started out in Israel in 2014 as a drone service provider, and noticed there were frequent crashes and mishaps involving consumer drones,” Attias said.

“Then our co-founder Amir Tsaliah was almost involved in a serious drone accident, so we decided to develop drone safety solutions – our company’s story is a very personal one.”

“It was very successful – Australian financial institutions have a very strong appetite for open innovation, and Israel can offer them game-changing technologies,” Aharon said. 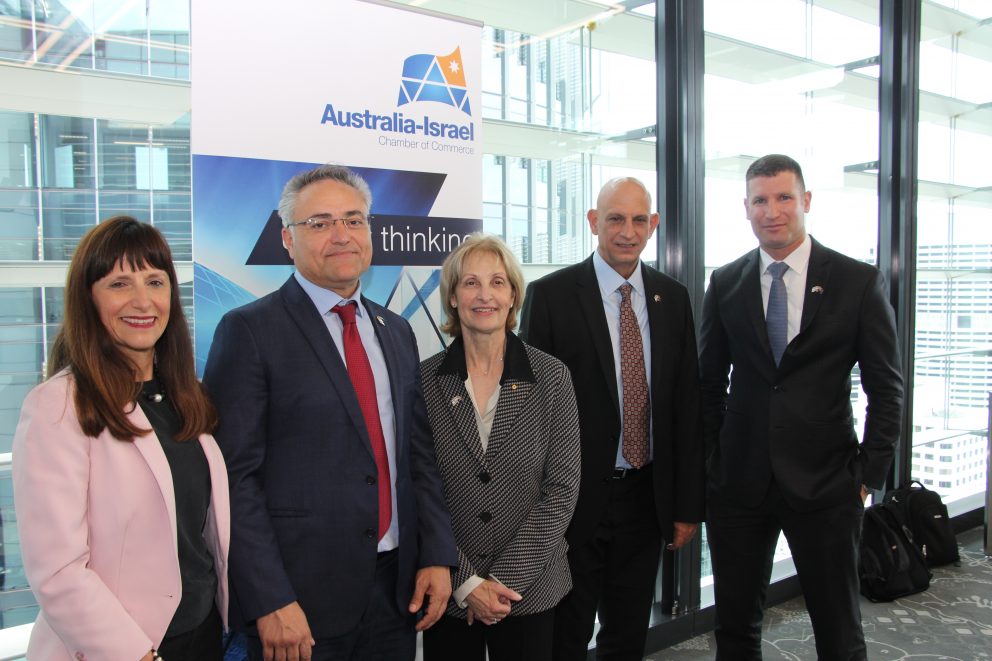