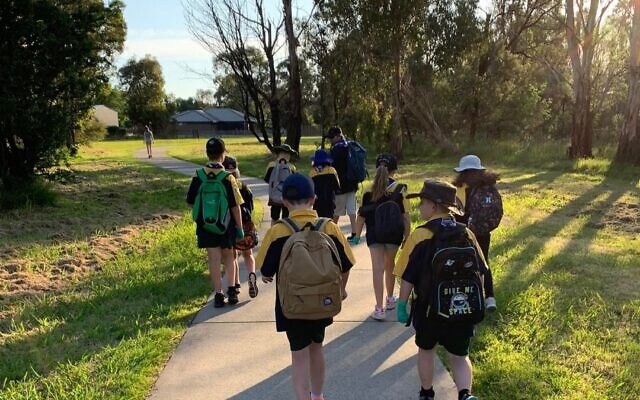 THREE boys have been suspended by Scouts Victoria while the organisation investigates allegations of antisemitic abuse at a scout camp on the Mornington Peninsula.

More than 500 young members of the Venturers scouting group, aged 11-15, were at the Bay Park Scout Camp in Mount Martha on the weekend of December 4-5 when the alleged incident occurred.

Jewish Venturers were allegedly taunted that they should be “gassed”, while one boy allegedly said his father was Adolf Hitler.

Scouts Victoria executive manager Jon McGregor stated that three boys have been suspended while the incident is being investigated. He emphasised that it was an isolated incident.

“When we have an incident of poor conduct involving any of our members, we go through a suspension process as we work out exactly what happened,” he said, adding that options include counselling, education, or if necessary, members leaving the movement “because their behaviour is not consistent with our values”.

“We’re a highly inclusive organisation. Beyond leadership and adventure, the Scouts message is one of peace, goodwill and community, and trying to make the world a better place,” he stated.

“There is no place in Scouts or the broader community for racism. 2021 is a time for people to come together to foster greater understanding. Young people make mistakes and they need to be given the opportunity to learn from them.

“This is an isolated incident, and we don’t think it’s systemic or part of our culture. Our message has always been about inclusion and acceptance.”

McGregor said Scouts Victoria had spoken to the parents of the boys involved as part of its investigation.