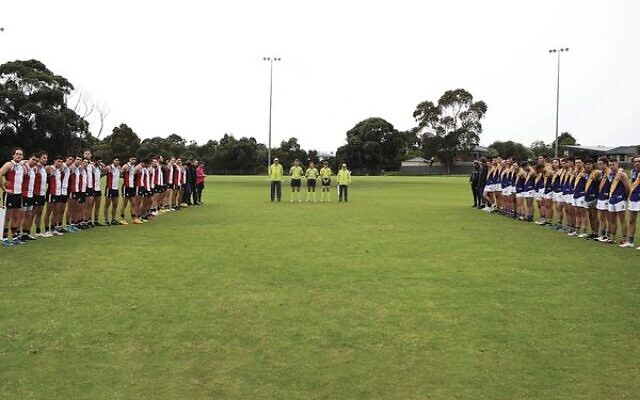 Maccabi Victoria, in partnership with the Melbourne Holocaust Museum, released a #justlikeyou commemorative video featuring four Melbourne survivors who spoke of their favourite sport memories from before World War II.

Joe Dahan reminisced about his love of tennis, Sally Baum recounted her joy from gymnastics, Joe Szwarcberg recalled his passion for volleyball, and Abe Goldberg shared his enthusiasm for table tennis.

The campaign encourages young people to share a photo of themselves playing their favourite sport, at #justlikeyou.

To view the video, visit https://vimeo.com/jhcmelbourne/justlikeyou.

AJAX TEAMS THRIVE IN ROUND FIVE

The Jackas earned their second win of the VAFA men’s Premier B first grade season in round 5 last Saturday at Moorleigh Reserve, beating Williamstown CYMS 11.12 (78) to 10.8 (68).

The first two quarters were an arm wrestle, but AJAX held a 7-point lead heading into the third quarter, which they dominated, extending their lead to 21 points.

Elliot Debinski and Jordan Cohen worked hard to give AJAX first use of the ball, and AJAX’s backline worked as a unit to contain Williamstown’s forwards.

The win was a reward for the Jackas’ effort and commitment. They travel to Old Carey this Saturday afternoon.

In reserve grade, the Jackas’ development team, which has only played four games together, battled hard against Williamstown in a 10-point loss, in which Noah Micmacher kicked three goals.

In women’s division 2 footy, the Jackettes hosted a determined La Trobe University side in windy and wet conditions.

Player of the match, Romi Amira was in everything, as was Tia Blum – in only her second match – and Jessica Shustin.

The Jackettes will travel to face Glen Eira this Saturday. 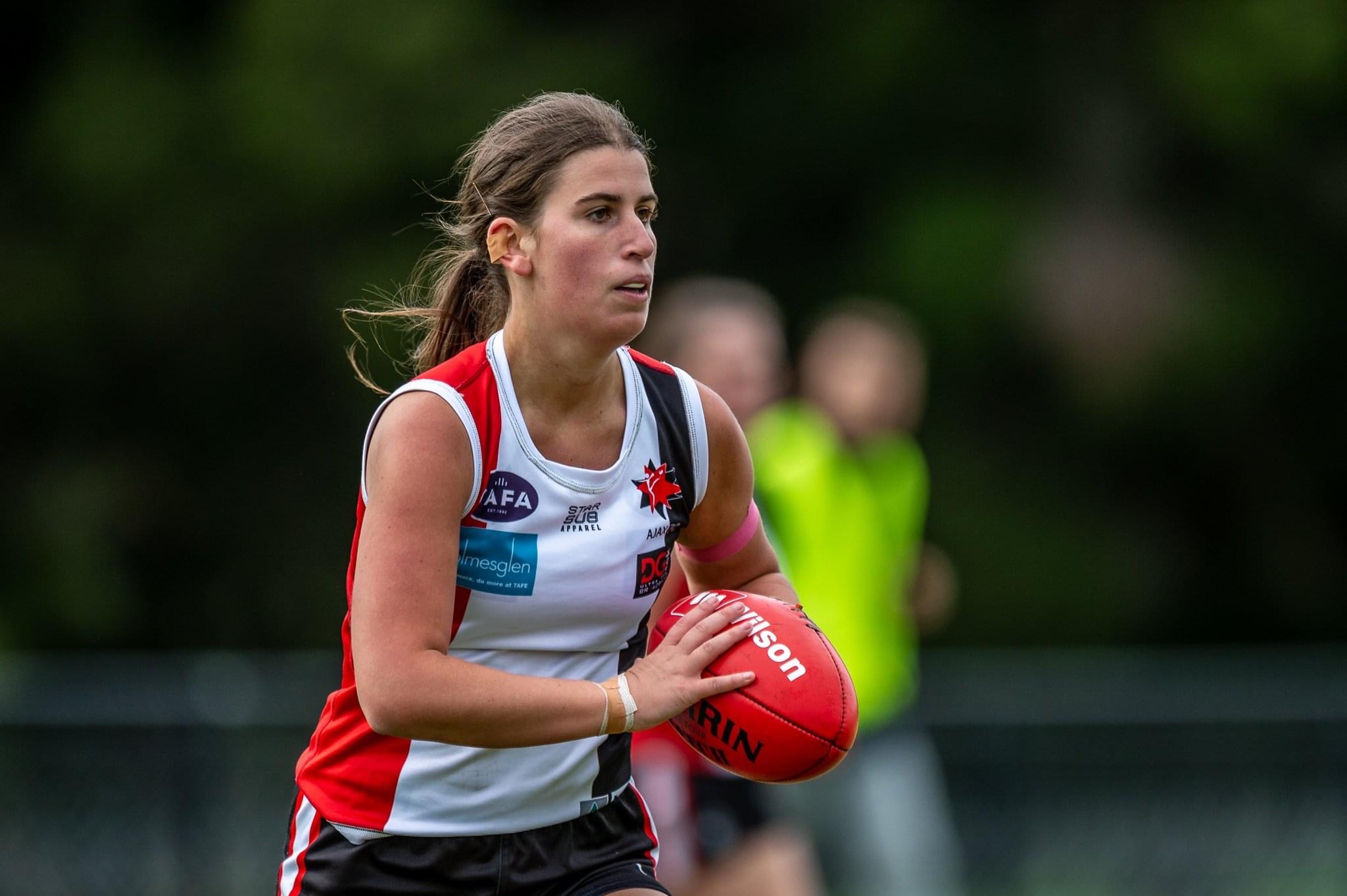 Meanwhile in junior representative footy on May 7 in Werribee, Harry Sheezel – a Sandringham Dragons NAB League player – put on the boots for VIC Metro U18s in a match against the Young Guns, and played superbly in a losing side.

Sheezel scored 5 goals, set up others, and also had a strong game in defence.