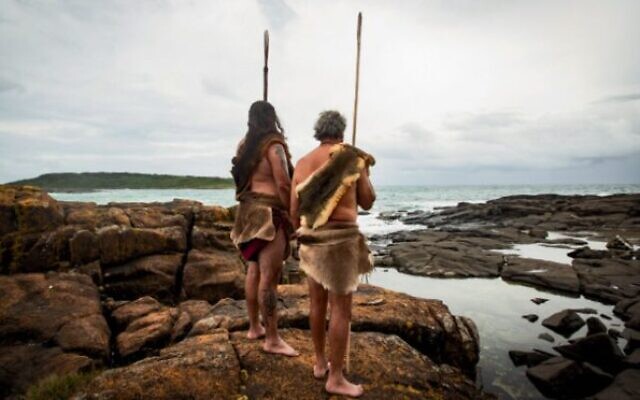 When he was 15 years old, Masada College graduate Elliott Magen went to the movies. He walked out completely inspired.

“I experienced the power of cinema and how it could help change people’s perspective. From that moment, I knew I wanted to work in film,” he said.

“I drove the port-a-loo to set, did work experience with the assistant directors, worked the art department and drove actors around as a production runner,” he recalled. One day, he was asked to digitise some footage for a documentary. And he never looked back.

During a stint in Argentina, Magen met director Esteban Kaufer who was fascinated by the butterflies in Buenos Aires. What started out as a low-quality YouTube video, turned into Ciclo which premiered at the San Francisco Green Film Festival and won Wildlife Film (Special Festival Director Award) at the International Green Film Festival.

Sadly, Kaufer passed away before the film was finished. The film took 10 years to make, and was just as much about friendship and dedication as it was about the life-cycle of butterflies. Magen is now working on a film about Kaufer.

Most recently, Magen worked on Finding Jedda which premiered at Melbourne International Film Festival and is now featuring as part of the Sydney Film Festival.

And, he was invited by artist Amanda Jane Reynolds (Guringai) to edit the three-screen work Living Legacies, which is part of the Australian Museum’s Unsettled exhibition. Living Legacies centres around the signal fires that were lit by Aboriginal people as a warning when Captain Cook sailed up the east coast of Australia.

“It was one of the most challenging and technically complex projects I have ever had the honour to work on, but one the most significant,” said Magen.

“It’s a hard history to tell, but an important one. At the beginning of the edit process, Amanda connected us through a smoking of my edit suite and me. I have been honoured to have experienced smokings at many Welcome to Country, but this was on a deeper personal level. It was one of the most powerful moments in not just my career, but in life. We talked about family and about ancestors. And suddenly the story of the film became clear.”

Magen said it is an honour to help tell the untold history of Australia. And while it can sometimes be confronting working with personal stories of country, trauma and grief, the emotion drives him to give the story a voice.

“What makes it all worthwhile, is the impact it can have on the audience watching it – to feel, change a perspective and to understand each other better.”

Unsettled has reopened to the public at the Australian Museum. It can also be viewed online. For more information, visit australian.museum