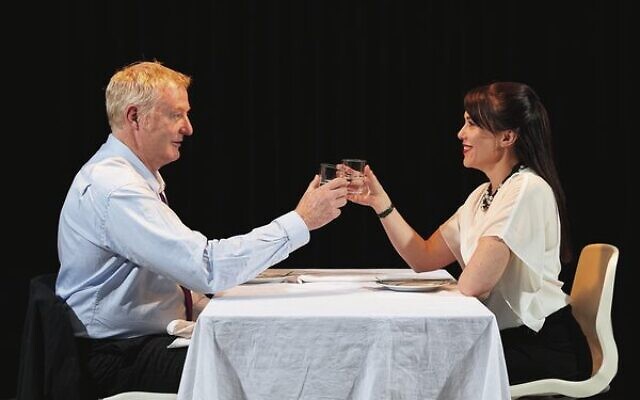 Described as an intimate and confronting exploration of the subtle nuances and complexities of workplace relationships, Unsolicited Male is coming back to the Melbourne stage. Written by award-winning, Israeli-born Australian playwright Ron Elisha, directed by Suzanne Heywood and starring Kym Valentine, Unsolicited Male explores the fine line between friendship and flirtation.

The play was written by Elisha in response to the #MeToo movement and the Harvey Weinstein story, aiming to turn the spotlight away from Hollywood and onto the everyday lives of men and women in the workplaces.

Unsolicited Male follows two characters – Zeke and Wendy – one the boss and the latter his personal assistant. When working late, things go a bit too far and now neither knows where they stand.

She describes Wendy as an “over-achiever, she is a people pleaser, and she is self-reliant”. Admitting that the piece takes a lot from her emotionally, she explains that the play really does appeal to almost everyone.

“People should come and see this play because it is a hell of a ride. I think Ron really captures a very difficult balance between humour and drama,” she said in a promotional video.

“I’d like to think the second time around I’m going to try and keep that at bay a bit more, but I know that’s never going to happen. I know that every single performance, I’m going to wring out my entire soul on that stage.” 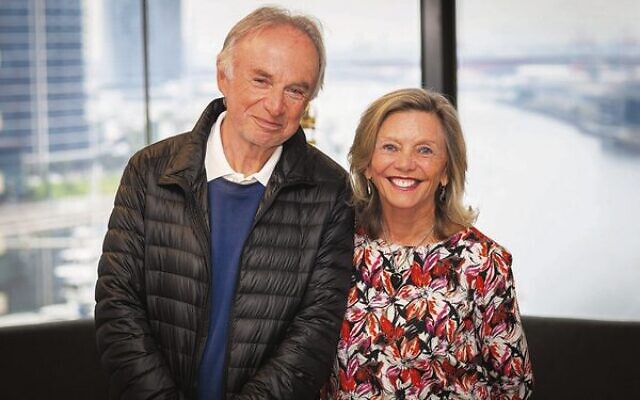 The sentiment is reinforced by Russell Fletcher who plays Zeke, Valentine’s boss.

“It’s good people making bad decisions,” Fletcher said, explaining that his favourite line from the whole play is “how long can you keep fish in the fridge before it goes off?”

“It does show that the character is human, and he’s playful. And that’s the cleverness of Ron’s writing. He has written an issues-based play with human characters at the forefront, and people get charmed by my character who’s playful, he’s fun, he’s nice, he seems empathetic. And then he makes a bad decision, an awful decision,” he said.

Fletcher explains that Ron’s writing is powerful for all audience members, almost making people choose a side between the flawed characters.

This is backed by director Heywood, who explained that rather than offering a neat resolution for audiences, Unsolicited Male presents a number of perspectives and invites the audience to reflect on and discuss the issues, themes and events of the play.

“Depending on the angle from which you look at something – and once you have a particular perspective – how does society reinforce that particular perception or challenge it?” she challenged.

Unsoliticed Male is being presented by Melbourne-based Q44 Theatre, an independent and not-for-profit theatre that features a collective of writers, actors and producers who are passionate about making thought-provoking and accessible theatre.

Unsolicited Male is showing at Chapel Off Chapel from July 26 to August 7. For more information and tickets: q44.com.au