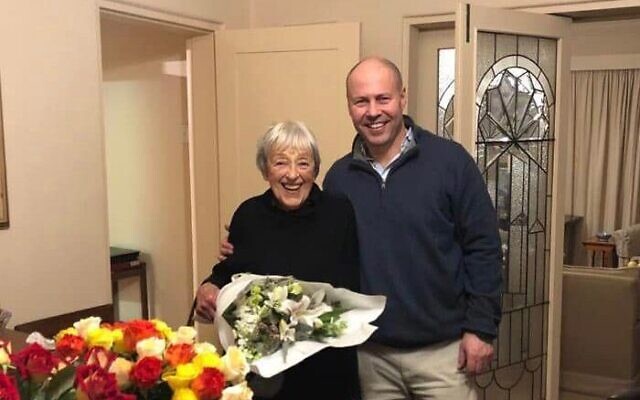 In 2015 she was appointed a Member of the Order of Australia (AM) for her service to youth, medical research, education and historical and cultural organisations.

In 2017 she released her memoir, My Vice Regal Life, just months after her son Ben was tragically killed in a paragliding accident.

Former treasurer Josh Frydenberg paid tribute on Sunday to “a truly special person who I had the privilege to know for more than three decades”.

“It is with great sadness that we mourn the passing of Lady Cowen. A true friend to many who were the recipients of her kindness, humour, wisdom and love,” he said.

“Warm and decent, humble and highly capable, Lady Cowen was the epitome of dignity and grace. She was an active member of the Australian community and particularly proud of her Jewish heritage.

“We will miss Anna deeply.”

Her funeral will be held at the Springvale Botanical Cemetery at 2pm today (Sunday).