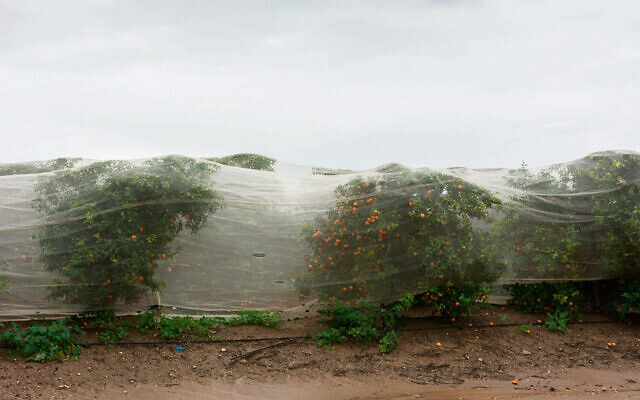 The coming week sees the climax of the Tishrei holy day season as we celebrate Shemini Atzeret and Simchat Torah. Albeit that this year the festival celebrations have been muted by the impact of the pandemic there is still room to reflect on their meaning and purpose; in fact just because of our perforce reduced active involvement we should spend more time on such reflection.

What are the key themes of Shemini Atzeret and Simchat Torah that some view as the climax of the festive month? From a Torah perspective they are simply a final day of chag – a festive day to celebrate our union with God without any specific observances. Hence the name “Atzeret” which simply implies a day of refraining from work. (Of course the Torah only refers to one such day – Shemini Atzeret as the eighth in the Succot festive period; the extra ninth day is a product of Diaspora custom but is thematically similar.)

But over millennia two themes have come to fill the apparent vacuum regarding observance of the festival. On Shemini Atzeret the musaf service takes on a serious tone as the chazzan dons a white kittel reminiscent of the High Holy Day season and intones Tefillat Geshem, the prayer for rain. And on Simchat Torah we have the ultimate celebration of Torah.

Why the prayer for rain? The rabbis told us that the world is judged in four seasons; on Succot, which precedes the rainy season in Israel, we are judged for water. However as we do not want rain while we sit in the succah, the actual prayer is left until Succot is over. And why the emphasis on Torah? Because as we finish the annual Torah cycle on this day we immediately start from the beginning again; at the conclusion of the festive season we celebrate the interconnected concepts of one end and another beginning.

However there is also an intrinsic connection between those two themes, water and Torah.

And neither are static or to be taken for granted. Just as rain is constantly needed to water and refresh the earth, so too for millennia so much more has been written to add to our knowledge and understanding of Torah. Of particular significance in the development of its halachic (legal) aspects has been the genre of literature known as “she’eilot u’teshuvot”. Literally meaning “questions and answers”, this responsa literature encompasses recorded questions reflecting halachic issues that arose over the ages. By keeping the basic principles of halachic practice relevant as very different situations arose over the ages, responsa constantly injected renewed life into our religious practices millennia after Sinai.

And interestingly, it is in our very own country of Australia that a connection between rain and responsa literature dates back to the beginnings of its Jewish life.

At the outset of Jewish settlement in this continent the earliest communities were faced with a halachic dilemma. In the upside down world of the southern hemisphere the seasons were reversed. And so in June 1848, just three months after the consecration of Melbourne’s first synagogue, a series of halachic questions were sent to Rabbi Nathan Marcus Adler, then chief rabbi of England and, by extension, the British Empire. The second of those questions read: “At the appropriate seasons, should we or not read the prayers appointed for rain or dew, the seasons in this hemisphere, as you are aware, being opposite to those of our native country. The same question refers to the time of saying ‘Tal u’Mottor’” (the blessing seeking rain and dew).

Although the answer is not extant, two years earlier the chief rabbi had advised the Hobart community that the regular seasonal prayers (Geshem – rain – on Shemini Atzeret and Tal – dew – on Pesach) could be dispensed with. In fact for many decades such was the practice in established synagogues in this country. More recently however all congregations have adopted the worldwide practice of praying in accordance with the needs of our Holy Land. 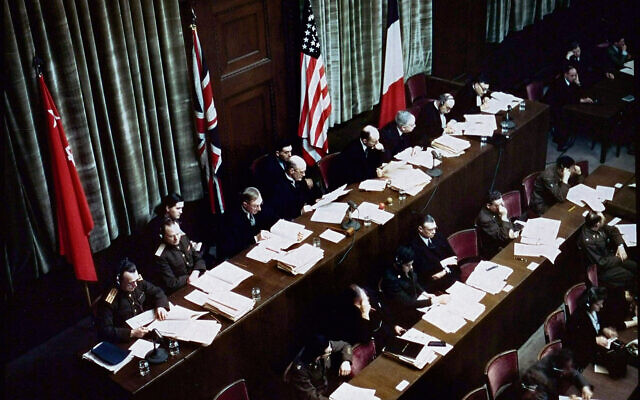 But that does not detract from the appropriateness of praying for the needs of the country in which we live. Jews in the Diaspora have always been enjoined to pray for the welfare of the host country and rain is clearly a vital need. As the world focuses on climate change, Jews must adopt the two-pronged approach we have always taken to world issues. There is the practical approach – in this case the need to do all we can to conserve water both in Israel and here. After all, already in Bereshit (2:15) we are told that mankind has the duty to the world to work it and simultaneously guard it. Clearly destructive industrialisation is against the spirit of Torah. And as always we should not hesitate to fall back on prayer – the traditional Jewish mode of addressing issues.

As per the conclusion of Tefillat Geshem, may this year indeed be one of plentiful rain and blessings to all, for life and to meet our needs.

I would like however to conclude with a very different matter. The day that precedes Shemini Atzeret – effectively the last day of Succot – is Hoshana Rabbah. Like the Yamim Noraim that preceded it, it too is considered a Day of Judgement – in fact according to the kabbalists, the “grand finale” of those days.

And so we note that this Hoshana Rabbah marks 75 years since implementation of a very significant judgement – albeit by an earthly court – against those who in the words of the Haggadah, stood up against us to destroy us. October 16, 1946, Tishrei 21, 5707, Hoshana Rabbah, was the day of implementation of the sentence of death by hanging imposed by the Nuremberg Tribunal on key members of the Nazi hierarchy. The last words of each of the 10 hanged that day are recorded; but particularly interesting were those of the rabidly antisemitic Julius Streicher who for many years had used his position as editor of a paper entitled Der Sturmer to whip up hatred of Jews.

Streicher was familiar with Jewish customs that he often highlighted with his perverted mind. And so, according to a report to Mr Justice Robert H. Jackson, of the Supreme Court, Washington, D.C. by Whitney R. Harris, a junior prosecutor on Jackson’s Nuremberg team, who  represented Jackson at the executions, “Streicher shouted ‘Heil Hitler!’ as he climbed the stairs (to the gallows) and followed with the words: ‘Now I go to God, Purim Festival 1946.’ Twisted that his mind was, he recognised that the judgement and penalty rendered were effectively a copy of that against the 10 sons of Haman, our archenemy of old. And in case you might say that was just the view of a cursed enemy, unknown to Streicher there was more to the comparison than he could ever have imagined.

HaRav Michoel Dov Weissmandel, that persistent advocate for Slovakian Jewry even in the worst moments of the Shoah, drew attention to a fascinating but very relevant issue. Most are aware that in a Sefer Torah (or any other biblical text) as written by a sofer, there are certain letters that stand out from the text by being written large (e.g. the daled of “echad” in the Shema) or small (e.g. the aleph of “Vayikra”). Each is the subject of much discussion and commentary. But, as Rav Weissmandel pointed out, at the very point in Megillat Esther where the 10 sons of Haman who were hanged for their genocidal role are listed in enlarged bold script, three letters are small. You will search in vain for an explanation – but as Rav Weissmandel realised, they are the very letters tav, shin, zayin, that comprise the way we would normally record the Hebrew year (5)707 in which these 10 “sons” of the Haman of our generation were hanged.

In the words of the prophetess Devorah after her victory against Sisera: “So may all your enemies O Lord be lost” (Shoftim 5:31).