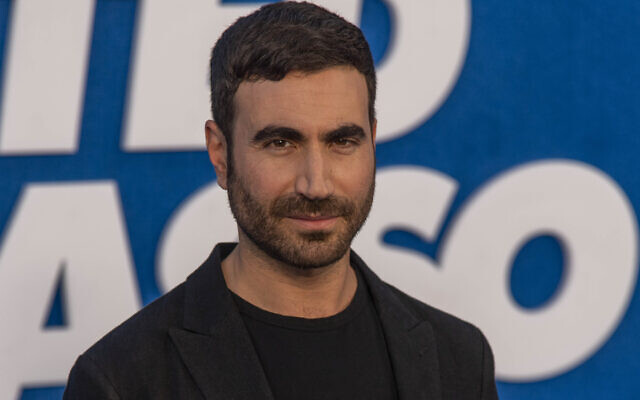 There may not be a quintessential Jewish show up for Emmy nominations this year, but there are plenty of Jewish nominees who are leading the charge.

Nominees for the 2021 Emmys include

The Emmys will take place on Sunday September 19 in Los Angeles.