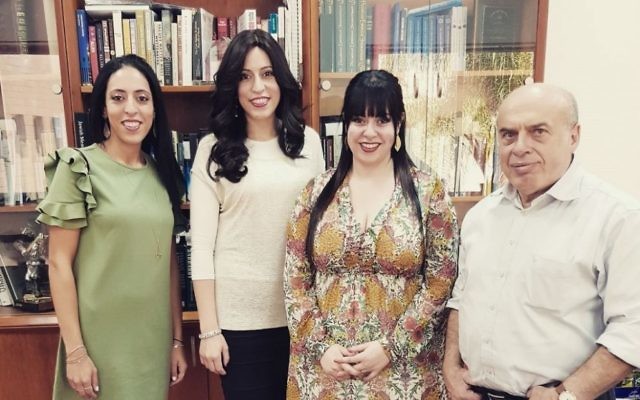 NEW details of how Malka Leifer, the former principal of the Adass Israel School, allegedly sexually abused children have been revealed in the first part of an Australian Story investigation, titled The Justice Principle.

Former student Dassi Erlich explained on the program that she and her sisters had confided in Leifer about their troubled home life.

Following Erlich’s revelation, Leifer would start taking her out of class in year 10. “She would take me into her office, close all the blinds, close the door,” Erlich said. “By that point I had an understanding that what was happening was not right, even though I had no words to explain what was happening or absolutely any understanding of how it wasn’t right.”
When Erlich was in year 12, she and her sister Nicole Meyer, another alleged victim, were on the same camp, and it was then that the pair realised that they were not alone.

Dassi was awake one night in bed when Leifer came into their room and allegedly sexually assaulted Meyer.

“I came out of the camp room and we just shared this look of mutual understanding,” Erlich said.

“For the first time we knew what was happening to one another.”

Both Erlich and Meyer tried to warn their younger sister, Elly Sapper.

“I think I was too in my own world of wanting attention and wanting some love, that I wasn’t going to listen to anyone,” Sapper said. “At the end of year 11, I was 16, that’s when Mrs Leifer started to, I guess, pay attention to me. We were all hearing ‘this is good for you, this is going to be good for you when you get married, what I’m doing is helping you and I’m giving you love’.”

Leifer is currently in jail in Israel. She has been charged with 74 counts in relation to child sexual abuse by the Victorian Police, who have applied for her extradition to Australia.

Part 2 of The Justice Principle will air on Monday night at 8pm on ABC.