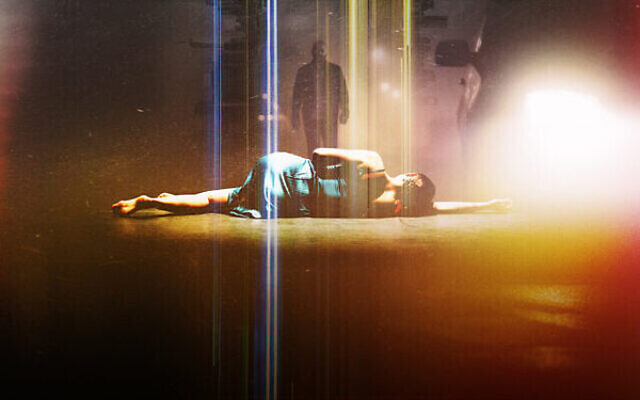 Streaming service Netflix has decided not to renew Hit & Run for a second season. The thriller, co-created, executive produced and headlined by Lior Raz, opened to rave reviews and positive audience feedback, breaking into Neilsen’s Streaming Top 10 at number eight, within its first week.

The series was co-created and written by Raz and Avi Isaacharoff, the team behind Fauda, together with Dawn Prestwich and Nicole Yorkin. Because of COVID-19, the nine-episode season took three years to produce, debuting on 6 August.

It followed Segev, a former Israeli intelligence officer, as he tried to find his wife’s killer, uncovering disturbing truths about her and the secrets she kept. The show’s creators had hoped the series would run for at least another two or three seasons.

Ben Lee is back 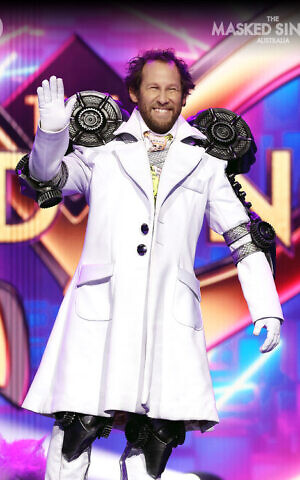 After spending almost two decades in the USA, Ben Lee is back on Australian shores with a new single.

Lee was recently unmasked as The Professor on Channel Ten’s The Masked Singer, with the eccentric musician saying he wanted to do the show because it sounded fun. The judges were way off when it came to guessing Lee’s identity, with Jimmy Reese, Simon Baker, Zac from Hanson and Brandon Flowers being thrown as ideas by the panel.

His new single, Born for this Bullshit, comes at the perfect time, focusing on living with positivity in turbulent times. It’s out now, via Warner Music.

Harvard symbologist Robert Langdon is back, but this time, he’s coming to the small screen.

Based on Dan Brown’s bestseller, The Lost Symbol, the series by the same name stars Ashley Zukerman as a young Professor Langdon.

Zukerman, who has Eastern European heritage and whose father is from Israel, has previously starred in Succession and Designated Survivor as well as Underbelly and Rush.

Billed as a prequel to The Da Vinci Code, Angels & Demons and Inferno, The Lost Symbol explores Langdon’s early days as a professor at Harvard, who is hired by the CIA to solve a number of deadly puzzles.

The Lost Symbol is now streaming on Paramount+