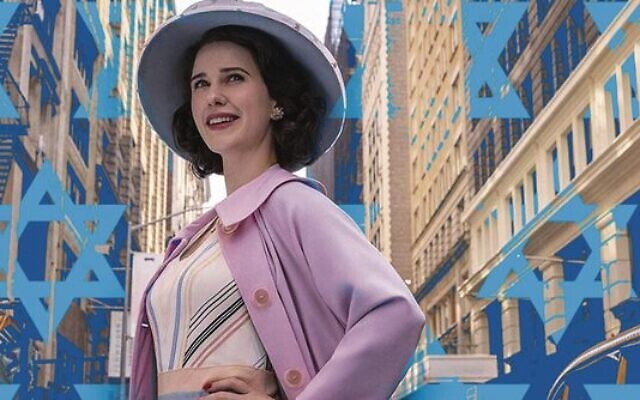 Season four of The Marvelous Mrs. Maisel was just as Jewy as the ones that came before it.

The Amazon Prime show has consistently been one of the most Jewish shows on TV.

In almost every season, Maisel visits a very Jewish location. In season two, it was the Catskills, in season three, Midge visited the Jewish retiree capital of the world – Miami, and season four saw Midge ambush her family while they were visiting the extremely Jewish Brooklyn neighbourhood of Coney Island.

Now that Maisel is filming its fifth and final season, it looks like it’s pulling out all the stops and finally sending Midge on a visit to Israel.

That’s right, Mrs. Maisel is going to the Holy Land!

Will we hear her utter some Hebrew curse words? Will Midge hook up with a dark and handsome local? Will she float in the Dead Sea in one of her fabulous swim outfits? It’s a mystery, but she’s definitely gonna need one of her glamorous hats to shield herself from that Mediterranean sun.

Turns out, there’s currently a casting call for Jewish background actors to feature in an “agrarian fieldwork scene”. Where could an agrarian Jewish field work scene take place in the 1960s …? Yes, that’s right, a kibbutz.

It’s going to be a historic last season.