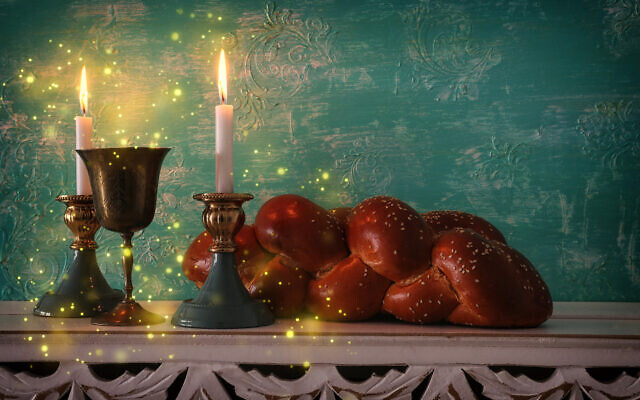 Receiving a small rectangular unsolicited small piece of paper taped across one’s windscreen can certainly feel like a big blow. I don’t think I’ve ever come across a person who was excited to return to their vehicle and see a parking fine on their windscreen. The most common reaction is usually a sense of glum sadness, with visions of new clothing and extra spending money dissolving into the air as you look at the small piece of paper flapping before you.

However, despite the dreaded feeling that parking fines bring up, in the context of traffic enforcement they tend to be an effective tool. People are more inclined to listen to signs indicating parking time limits if they know that they will receive a financial penalty. Because, despite wanting to envision a world in which one does not require parking tickets, the alternative would be much worse. If there was no enforcement, people could leave their vehicles wherever they liked and fear no consequence. Cars parked across driveways, and in dangerous positions are the most unfortunate likely outcome.

Human behaviour is something that this week’s parasha understands well. Parashat Shoftim is famous for its command to appoint “magistrates and officials” who will be able to govern the people of Israel. This command directly exhorts the Jewish people to institute a form of law and order in all their cities, which will maintain a harmonious and safe society. While this command seems obvious, by enshrining this principle it directly instructs communities to regulate themselves and make sure there is a proper system of justice and order for the safety of all people.

The famous decree “justice, justice you shall pursue” is also enshrined in this week’s parasha, instructing judges and officials to act with honesty and without bias. This is not limited to the typical forms of bias, such as bribes; it also refers to the systems which underpin the justice being meted out by officials. Examples of factors that can cloud judgement include race, gender, societal status and appearance. If judgement is clouded by factors external to the case before a judge, it is destined to fail.

In countries that have failing governments, where there is no actively enforced system of law and order, there are often horrible stories of horrific violence, spiralling murder rates and uncomfortable stories involving bribery and corruption of officials. Each of these raises the prospects of further chaos, as people become less inclined to help each other, more tribal and self-focused on preservation.

By commanding law and order, the parasha is clear: if we want functioning societies, we must ensure we have systems that uphold the law which are fair, and do not permit lawlessness and violence that lead to chaos.

The epitome of this chaos is recorded in another one of the laws in this week’s parasha, which records the case in which an unidentified body of a deceased person is found in between cities. The elders of each of these cities come out and bury the body, and wash their hands and proclaim that they had no involvement in the murder and death of this deceased person.

Why wash hands? The rabbis were teaching us that the elders of the city were not “washing their hands” of this murder, but rather, showing that in their cities there are cleansing systems of law and order that negate frivolous loss of life.

So what is the takeaway message from the parasha? We must have courts and systems of law and order that prevent chaos and senseless destruction. While it may be frustrating to receive the occasional parking ticket, we must ensure the safety of all people, and that includes having parking inspectors!