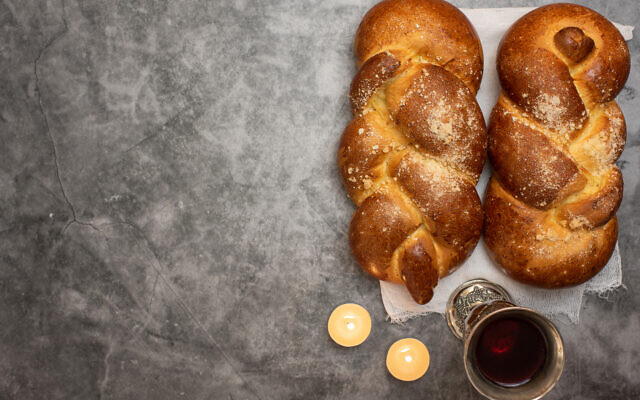 WELCOME to the show! This week’s parasha, Ki Tetze is a veritable three-ring circus, host to as many as 72 separate attractions; mitzvot that Moses, so near to his death, articulates in great detail. The great prophet admonishes Israel, reminding them of their ethical, ritual, social and religious responsibilities once they settle in the land of Israel.

Famously, the Torah presents laws regarding war, how to deal with a rebellious child, laws concerning burial, as well as marriage law. As elsewhere, Moses encourages our ancestors to remember our slavery in Egypt, and consistent with Jewish teaching here and elsewhere, to act equitably towards the most vulnerable among us – the elderly, those who are alone or hungry.

Moses knew then that which many only learned much later: “A civilisation is measured by the way it treats its weakest members.” While it is unclear who said these words, they reflect a sentiment shared by many others before and since.

For our ancestors, the test of its new “government” would come in the form of its treatment of prisoners of war, especially captive women. At the beginning of our portion, it is written: “When you take the field [literally, ‘When you go out’] against your enemies, and the Eternal your God will deliver him into your hands, and you take his captives …” (Devarim 21:10).

In an especially insightful commentary by Rabbi Reuven Firestone – the Regenstein Professor in Medieval Judaism and Islam at the Hebrew Union College-Jewish Institute of Religion in Los Angeles and also author of the book, Holy War in Judaism” – he cites the view of the S’fat Emet, Rabbi Yehudah Aryeh Leib Alter – a great 19th century Chassidic figure: “The S’fat Emet notes that the (first) sentence begins by referring to many enemies, but God will deliver a single enemy – ‘him into your hand’. He understands this as a reference to the internal enemy, or yetzer hara – the natural human tendency to cut corners, to cheat, not to tell the whole truth, and worse. In short, the enemy referred to in the verses is the personal, human inclination to do evil.”

Rabbi Shefa Gold, director of the Centre for Devotional Energy and Ecstatic Practice (C-DEEP) in Jemez Springs, New Mexico and student of the late Rabbi Zalman Schachter-Shalomi, provides a similar understanding of the verse explaining: “With these words, When you go out to battle against your enemies, Ki Tetze begins by acknowledging the struggle, (concluding that) it’s much easier to be a decent human being when you are at peace … but there is a battle to be waged, and that battle will try our decency, challenge our integrity and put every good intention to the test.”

Both the 19th century interpretation of the S’fat Emet and the contemporary voice of Rabbi Shefa Gold help us to relate to the Torah’s grizzly discussion of warfare, conquest, victory and defeat. Their views, though coming as they do from different times and radically different perspectives, remind us that each day we are engaged in a spiritual, internal struggle between doing or saying what is right and wrong.

Victorious one day and defeated the next, we, like our ancient Israelite ancestors, are required to forge on, always remaining considerate of the needs of the most vulnerable among us, and in possession of a soft heart and a generous spirit.