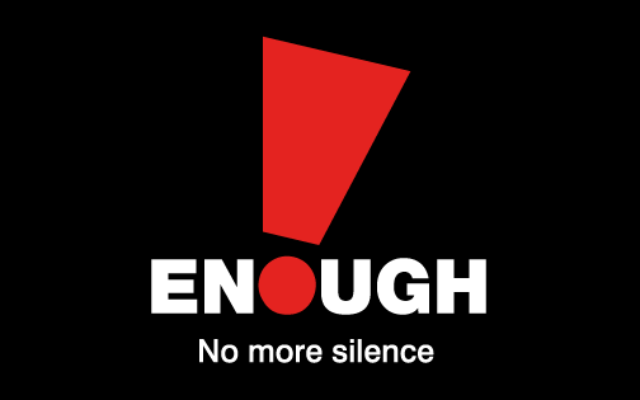 NEWS that former Adass Israel head teacher Malka Leifer will not be returning from Israel to face justice any time soon and will be freed from home detention has caused shock waves in Australia, prompting more than 3500 people so far to sign petitions protesting last week’s ruling by an Israeli court.

Child sex-abuse victims group Tzedek has launched an online petition calling on Israel’s Minister for Justice Ayelet Shaked to “stop this injustice” and extradite Leifer, stating, “It’s heartbreaking – this school teacher left vulnerable children traumatised. She can’t get away with it.”

Meanwhile, Canberra-based Tzedek supporter Fiona Sweet-Formiatti has also launched an online petition, expressing “profound shock” at the ruling and urging Israel’s Attorney-General Avichai Mandelblit to place Leifer in a state hospital until she is fit to face ­proceedings.

The petition added, “We are concerned that Israel’s reputation is also suffering from being perceived as a haven for alleged paedophiles wishing to avoid justice.”

Tzedek CEO Dr Michelle Meyer told The AJN: “We were astounded at the findings and appalled that the home detention would be uplifted and she would be free to walk the streets and not be institutionalised.”

Meyer said Tzedek was also gravely concerned at the impact created by the standing down of extradition proceedings “and the impact that has on survivors here”, who she said are suffering “secondary trauma” due to the Israeli court’s actions. “Survivors here are living in hope that justice will be done.”

Lawyer Nick Mazzeo of Melbourne legal firm Lennon Mazzeo – which represented a Melbourne woman who won a civil lawsuit last year against Leifer and the school, and which is reportedly planning a second lawsuit on behalf of another former Adass student – told The Age the Israeli ruling “has further exacerbated the trauma”.

The condemnations of the court decision came as reports surfaced that payments to Leifer in Israel have been made from a bank account in Elsternwick.

However, The AJN understands that if the reports are true, the payments would not have been large and would have been made by one or more Adass individuals, not by the school or congregation, to support the day-to-day living expenses of Leifer’s family, but not for funding her case.

Anyone interested in signing the two petitions can find them at www.facebook.com/TzedekAustralia.