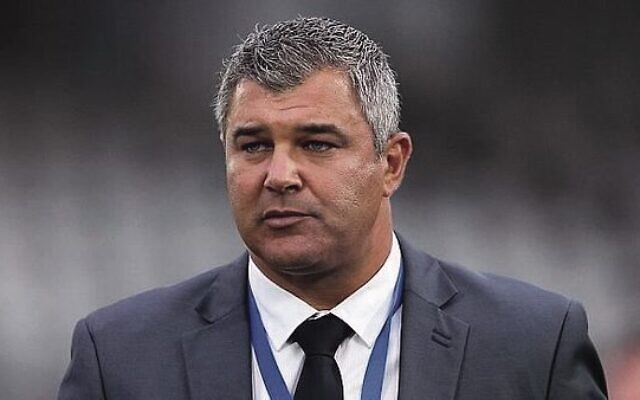 Excitement quickly turned into mayhem as the bridge collapsed.

IT was the day that shaped the life of Phil Moss and his family.

Excitement turned to “complete and utter mayhem” in a matter of minutes and, even 25 years later, those sights and sounds remain clear as day to him.

Moss was part of Australia’s soccer contingent which hadn’t yet reached the bridge at the time of its collapse, but he knew his younger brother, cricketer Jonathan, was right there.

“When we heard the crackling sound we all thought it was machine gun fire, so the first thing we did was hit the deck,” Moss said. “Then someone said the bridge has gone down and that’s when I sparked into action. I knew my brother was there.

“I sprinted past an armed guard and tossed him out of the way because he wouldn’t let me go near the bridge, but survival instinct had kicked in.

“I ended up finding my brother scrambling up the banks of the Yarkon River.” 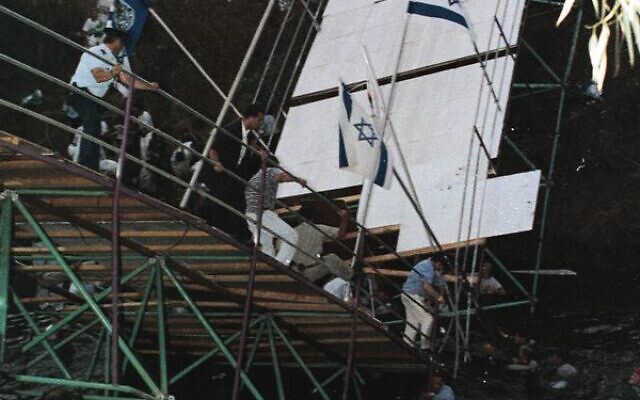 Excitement quickly turned into mayhem as the bridge collapsed.

Jonathan had been one of the first to hit the water. He walked away with a massive bruise on his thigh from the impact, but fortunately he managed to avoid ingesting any of the toxic water.

“The water, from my recollection, was just green,” Moss said.

“There was a lot of foam on it and it just looked filthy.”

A war zone is how Moss describes the scene and he thinks back to the agony his family, who were locked in at the stadium, went through while waiting for word to reach them.

“There were choppers hovering, spotlights, armed guards – we just didn’t know what had hit us,” he said. “The mental scars you never really get over.”

It was a turning point for both brothers. Jonathan became more determined than ever to make a career out of cricket and he moved from Sydney to Victoria, where he spent time as interim captain of the side. And Phil was signed by current Socceroo coach Graham Arnold at Northern Spirit in 1997, before he moved into coaching.

“We both came back from that trip and it was a real driving force in getting our professional opportunities, in cricket for him and football for me,” Moss said.

“Sometimes the toughest experiences are the best, with hindsight, because it really helps build resilience and gives you life experiences that you can share with other people. It brings different feelings to life.”