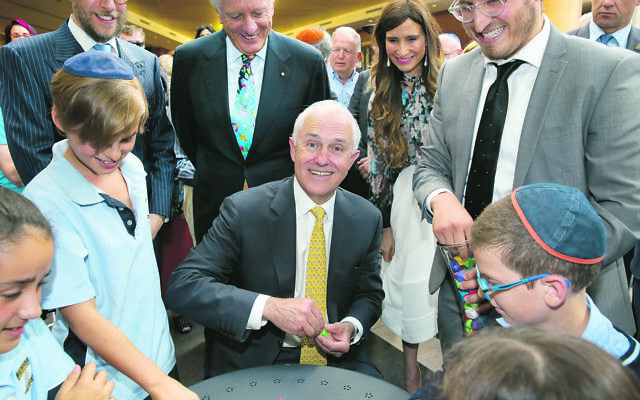 FORMER prime minister Malcolm Turnbull says without the support of many in the Jewish community, “I may never have got into parliament, let alone become prime minister.”

Turnbull made the admission in his pull-no-punches memoir, A Bigger Picture, that was released this week.

Speaking about the Jewish community – “to which, for all my life, I have been very close” – Turnbull said he particularly enjoyed the shmoozing. 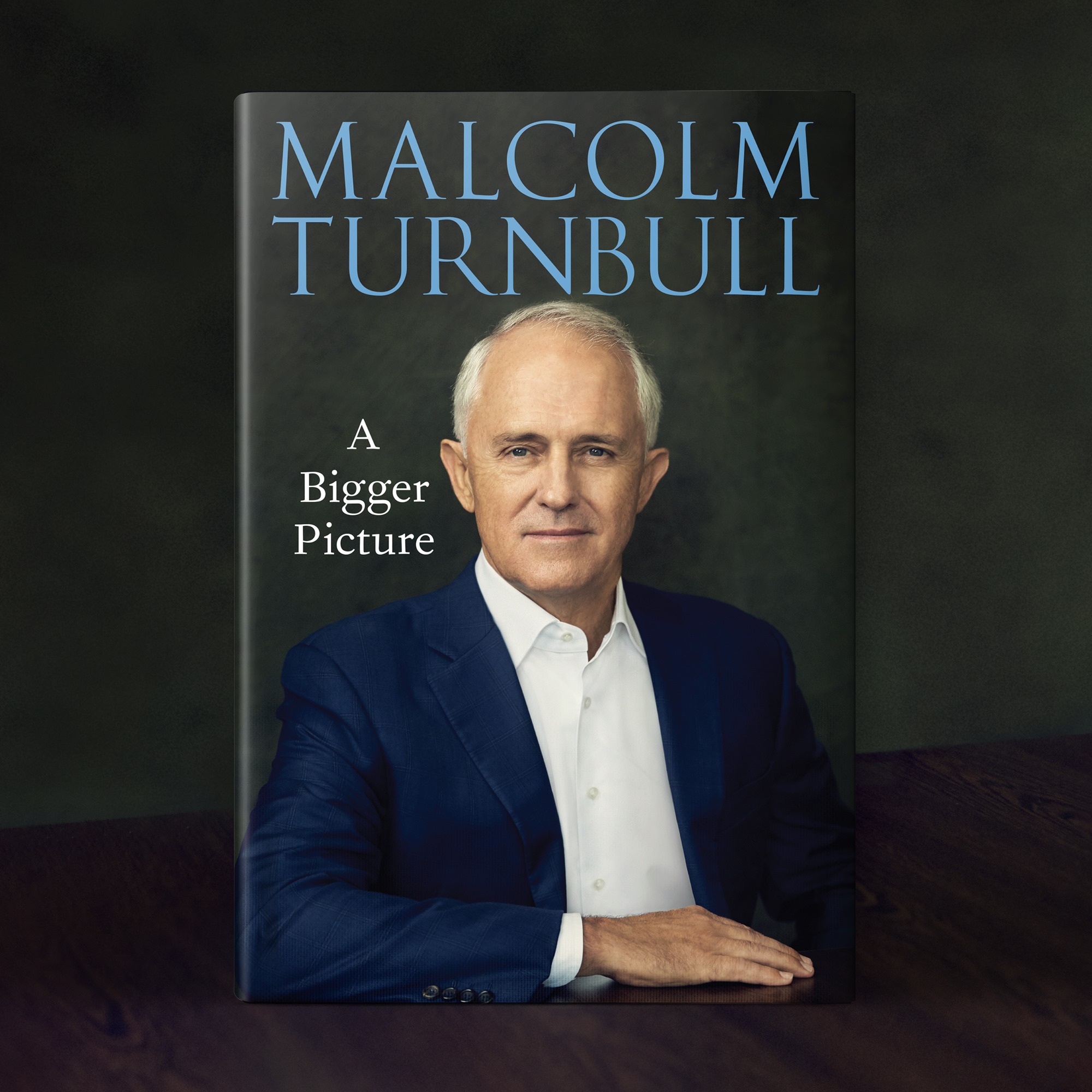 “An occasional dip into the Talmud and its commentators like Maimonides might ensue; it was always stimulating,” he wrote.

Recalling Benjamin Netanyahu’s visit to Australia in 2017 – the first by an Israeli prime minister – Turnbull said, “I’d always enjoyed Bibi’s company. He’s a tough, Machiavellian politician – he couldn’t have survived as long as he has without being so.”

Stating, “People criticise him for not having a long-term plan for peace, of just wanting to get from ‘Shabbat to Shabbat’,” Turnbull differed, saying, “He has a very clear-eyed view of the Middle East. His only goal is for Israel to survive and to prosper. And he’ll do whatever deals, take whatever twists and turns that he needs, to achieve that.” 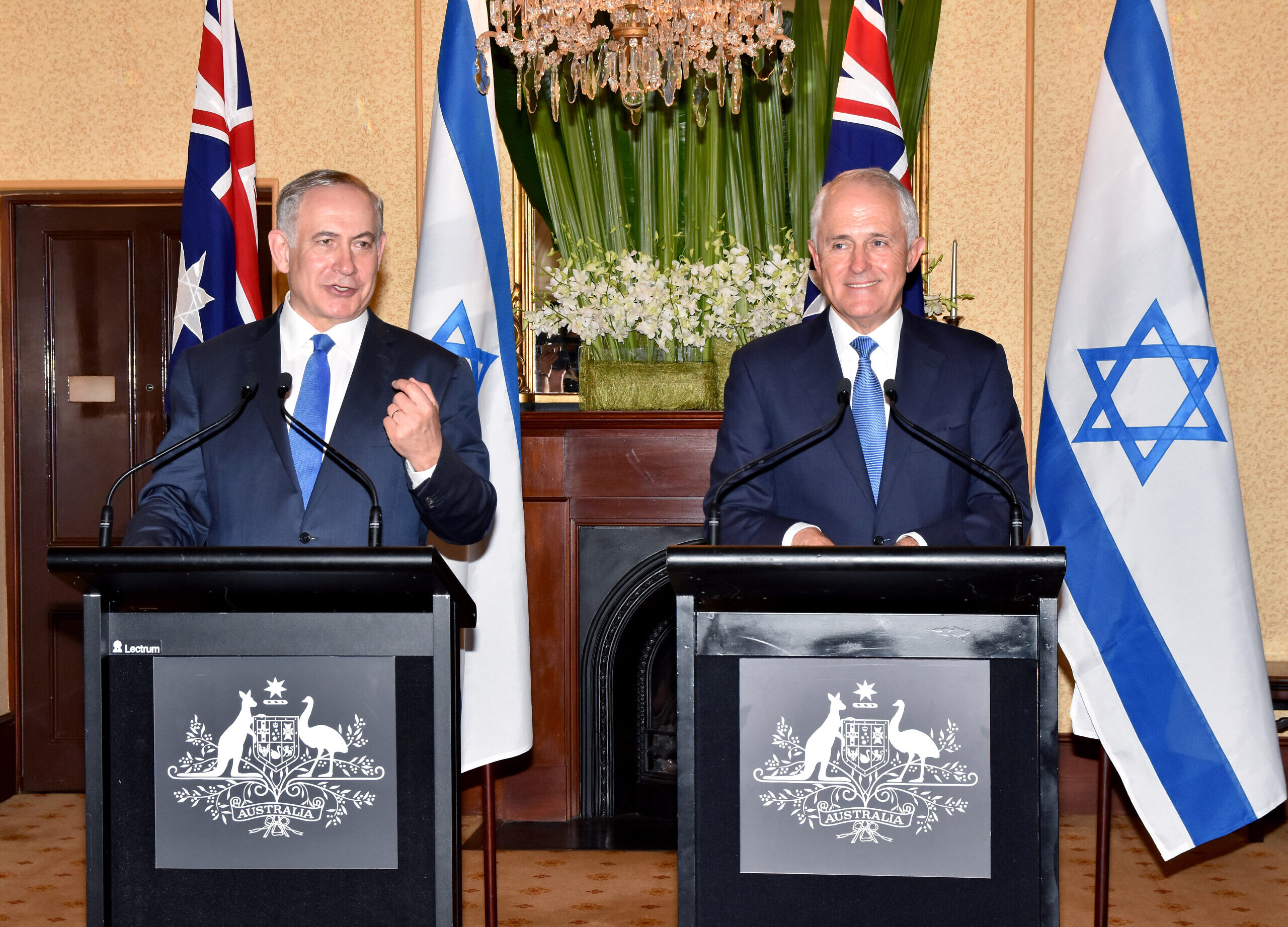 He added, “The best part of Bibi’s visit was when we went together to Central Synagogue and Moriah College.

“It was, as Frank Lowy would say, a very heimisch event.

“And to add to that, without the support of many of the people in the shule who joined the Liberal Party during the 2004 Wentworth preselection, I may never have got into parliament, let alone become prime minister.”

Noting that “for so many in the [Australian] Jewish community, Israel’s struggle is their own”, he described Netanyahu’s speech to students at Moriah as one they will remember for “as long as they live”. 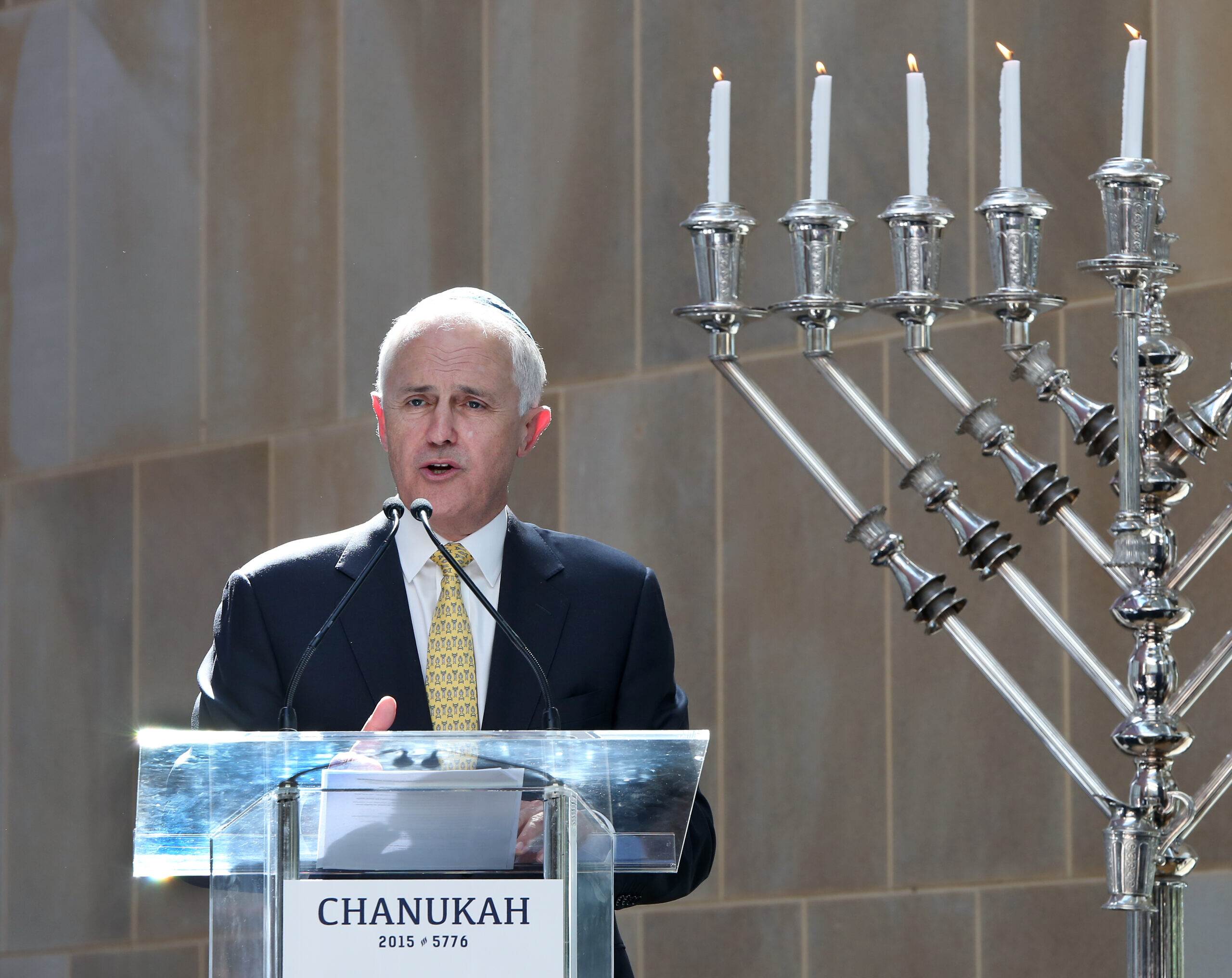 Turning to the Wentworth by-election of October 2018, Turnbull said former Australian ambassador to Israel Dave Sharma “was on track to win until, in the last week, [Scott] Morrison had a brain snap and announced plans to move Australia’s embassy in Israel to Jerusalem”.

“This was, and looked like, a cheap attempt to buy Jewish votes,” Turnbull lamented, adding Morrison’s promise about Jerusalem created “enormous resentment in the Muslim world” and was a “rookie’s error”. 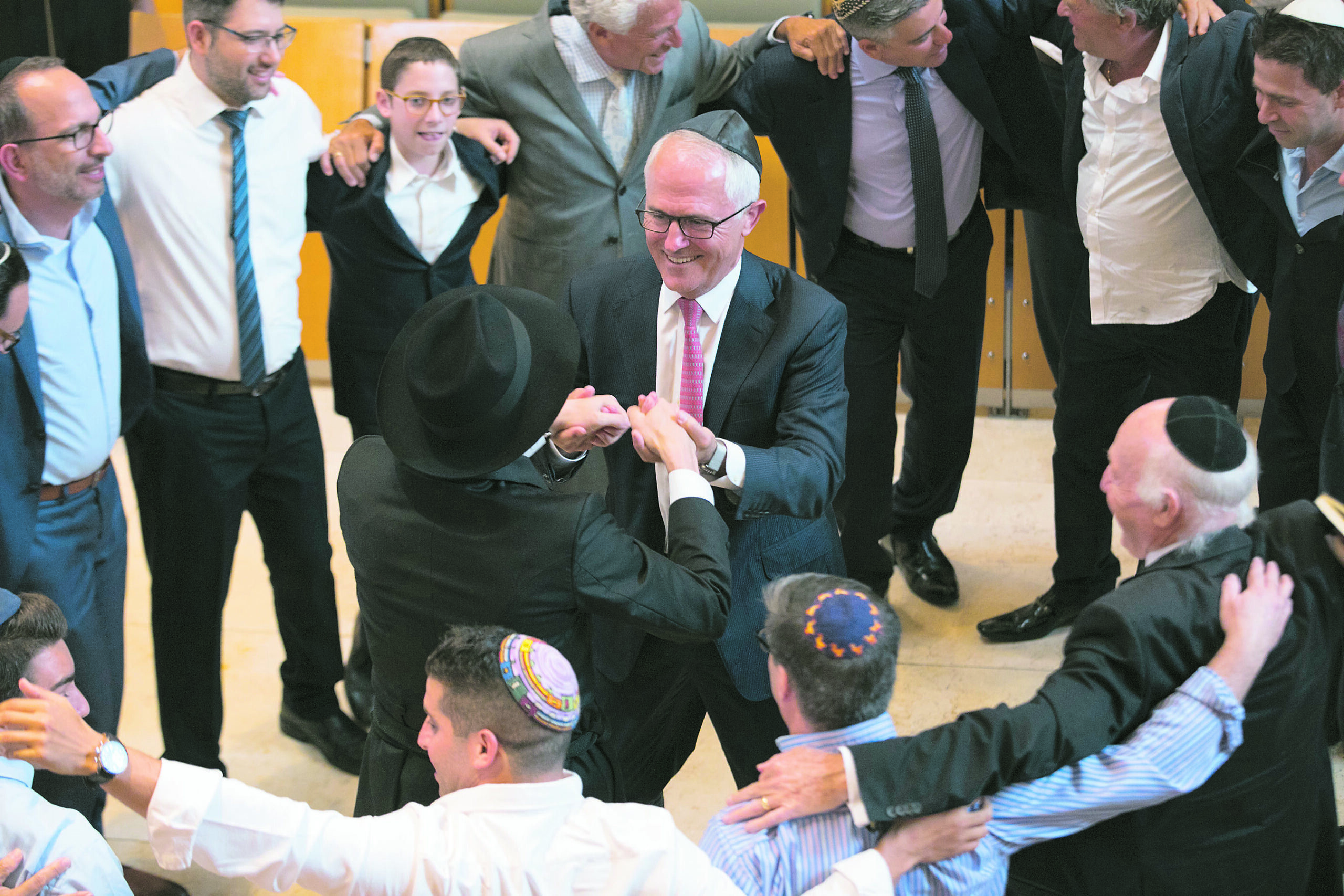 He also revealed private WhatsApp messages with a “distraught” Josh Frydenberg in November 2017, when claims Frydenberg was a dual citizen first emerged.

Labelling the allegations “sickening”, Turnbull had told Frydenberg, “The Hungarians did their best to deprive your mother of her LIFE for God’s sake!”

The book also sees him praising former Israeli ambassador to Australia Yuval Rotem, whose “charm and political nous gave him an influence in Canberra way out of proportion to the size of the country he represented”.

A Bigger Picture by Malcolm Turnbull is published by Hardie Grant Books (RRP $55).