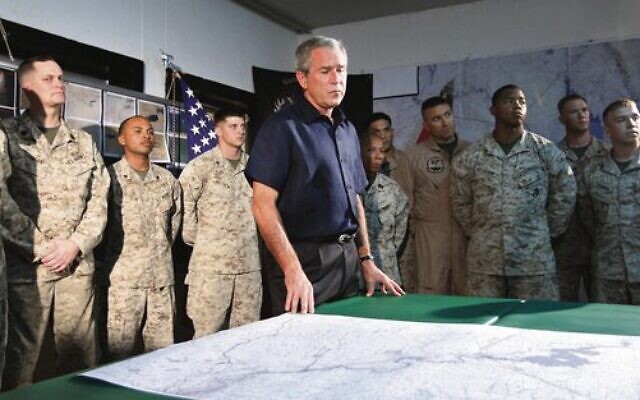 ON this 20th anniversary of the 9/11 terrorist attacks on America that cost 3000 lives, I remember driving to The Age that night where all the senior editors and many of our journalists had rushed in to the newsroom to help produce a special issue of the paper.

I remember trying to contact Gay Alcorn, our correspondent in Washington and being unable to do so for most of the night. Strangely, what I remember as vividly as anything else is the struggle to find a headline to go across those searing images of falling bodies from the top floors of those falling towers and settling on: War On America.

Why do I remember my struggle with the headline so clearly? I think it’s because the headline was a statement about what had just happened, a view that almost from the start, was hotly contested and that remains contested even now, as America’s 20-year military involvement in Afghanistan has come to an awful end. 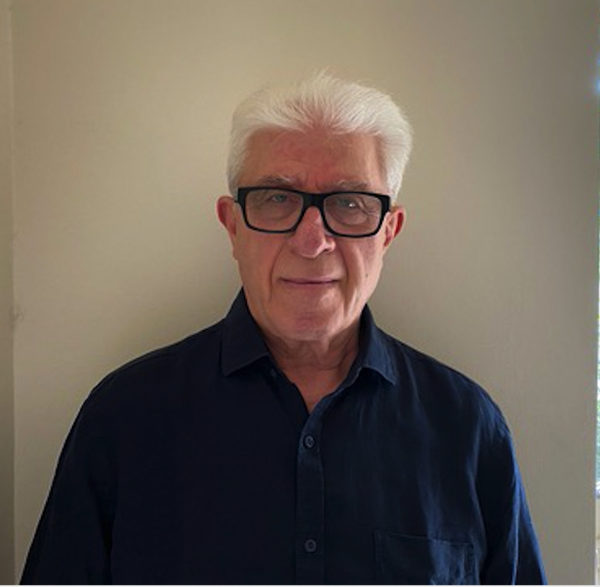 Was that headline an exaggeration? Certainly many on the left – though not everyone by any means – ridiculed the idea that 9/11 was the start of any sort of war. It was, they believed, an attack – an audacious one yes – by an essentially criminal organisation. The terrorists were motivated by the presence of American soldiers in Islamic countries like Saudi Arabia, and by American imperialism. If America stopped its imperial adventures, the terrorist attacks would end. For some on the left, America was responsible for the 9/11 attacks.

For George Bush, his vice-president Dick Cheney and his defence secretary Donald Rumsfeld, as well as for some of their senior advisers like the leading neo-conservative Paul Wolfowitz, the 9/11 attacks were the start of a real war, a War on Terror as they called it.

What did they mean? How do you fight a war against terror? None of this was clear but in time it did become clear that the War On Terror was not just about the defeat of the terror organisation that had masterminded the 9/11 attacks, but about changing the nature of the countries – Afghanistan first and then Iraq and then other countries – remember George Bush’s axis of evil? – that gave succour to terrorists and that would always be a threat to America’s security and the American people.

America, the world’s only superpower, would use its military might to change the world, rid the world of some of its worst mass murdering tyrants. And where possible, America would support the forces of democracy in these countries, like the long-suffering Kurds in northern Iraq.

What is forgotten now when the neo-conservatives and Bush, Cheney and Rumsfeld are widely reviled, is that there was support for the Bush foreign policy across the political spectrum.

Now 20 years on, the Bush doctrine has long been dead and buried. And furiously repudiated by some like Peter Beinart who were once more or less in the neo-conservative tent.

People like Wolfowitz – a deep thinker and an incredibly knowledgeable person, who I knew a bit when I was based in Washington and who was subjected to terrible antisemitic abuse when things started to go pear-shaped in Iraq – are sidelined, many of them silenced.

And America is now on the verge of withdrawing into a fierce isolationism that is driven by the isolationist left that considers America a force for no good in the world and the isolationist right that believes America has no useful role to play in a world full of bad actors that don’t really threaten the United States.

They are right that the world is full of bad actors, increasingly powerful bad actors.

China is in the ascendancy. Russia, in many ways, is as big a threat to Europe – certainly to Eastern Europe and even Germany – as the Soviet Union was. What amounts to a form of genocide of the Uyghurs by the Chinese is being carried out with hardly any real response from the US and its allies.

Twenty years after 9/11, isolationism rules. On any reckoning, terrorist organisations had a big win with the American military withdrawal from Afghanistan.

Has the War On Terror been won? By the reckoning of most experts, terrorist groups like Al-Qaeda and Islamic State have tripled their membership in the past 20 years. They have franchises all over the world, including in our region.

And America, which for many of us was, on balance, a force for good in the world, no longer sees itself as having any role in materially supporting – let alone protecting – the powerless, the victimised, the people threatened with extermination across the world.

Michael Gawenda is a former editor in chief of The Age. His latest book is The Powerbroker: Mark Leibler, An Australian Jewish Life.