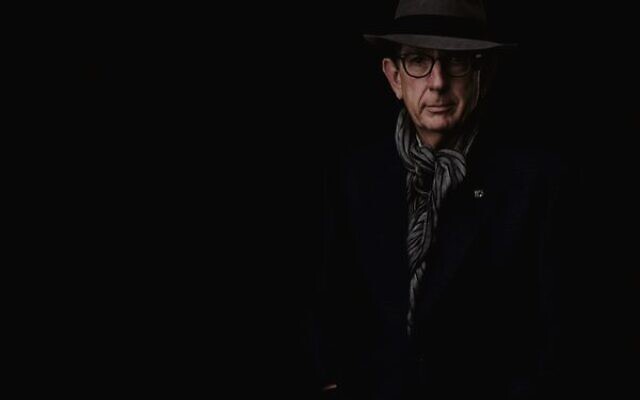 John M Green can trace his appreciation for art back to his childhood, when he would visit his dad at his schmutter factory in Sydney’s Paddington after school. Green was fascinated by the art gallery across the road.

“He would take me across the road away from the smell of the oil and grease and wool, and the dust, and we would walk around the paintings and sculptures,” Green recalled. “Whoever was working in the art gallery would explain them to us. It started there and then.”

Green remembers visiting the Art Gallery of NSW and seeing the works of the great Australian artists of the late 1800s and early 1900s. He learnt very quickly that even if you couldn’t afford it, you should always surround yourself with art and literature because “stories were more than stories, they meant things”.

So, it’s no surprise that Green’s latest book, Framed, is about art. An art heist to be exact.

And it’s based on several different true stories – namely the art heist at the Isabella Stewart Gardner Museum in Boston, where 13 works of art were stolen in 1990 and have never been recovered, and another robbery at the Paris Museum of Modern Art, where thieves claim they threw the art in the rubbish tip. For Green, the stories were intriguing. What happened to the Boston art? And when it came to Paris, what if the thief was lying?

Then, in 2013, Green read about a journalist who had discovered the first full-colour print of the missing or destroyed Six Sunflowers by Van Gogh. “I thought, what if the Allied bombers didn’t destroy it when they bombed Japan? All the pieces started fitting together.”

For Green, while it would be easy for him to write what he knows, he prefers to write about what he wants to know.

“I’m an intensely curious person. There’s a whole lot of things that fascinate me that I don’t know very much about, and I’d rather write about that,” he explained. “The beauty of life is there are always people who are extraordinarily generous, who are experts in the field, who spend a lot of time helping you, with enormous goodwill.”

Which is exactly what happened when he was writing Framed. Green was assisted by the Art Gallery of NSW, so much so that he named a character in the book after one of the conservators. Green also reached out to the Van Gogh Museum in Amsterdam to talk through various technical aspects.

One thing Green is particularly proud of throughout his writing is the fact that his lead characters, including JJ in Framed, are female. It’s a very conscious choice.

“When I started writing, there weren’t a lot of really interesting, strong female characters. Even back then, female writers were writing male characters, and particularly in thriller and crime thriller genres, most of the lead characters are men. And I just thought, well, why is that?” he said. “And I think one of the things about crime and thrillers is that people say they’re plot driven, not character driven. What I’ve tried to do here is plot and character, because I think people want to relate to your lead character particularly, and her journey, where she starts where she finishes. That character arc, I think is quite important.”

And if the reviews are anything to go by, readers are in for a thrilling ride alongside JJ as she attempts to solve some of art history’s biggest mysteries.