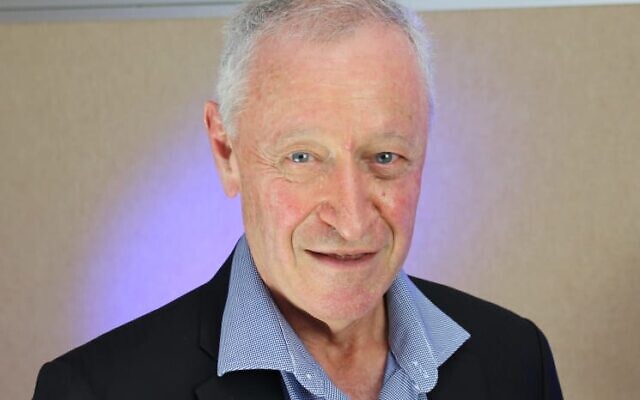 PROFESSOR Alan Wolff’s huge impact on health services in the Wimmera region has been lauded after he passed away from a brain tumour in Melbourne last week, aged 68.

Moving to Horsham from Melbourne in 1984, the clinical professor’s work was focused on the Wimmera Health Care Group, of which he was director of medical services until last year, and founded the group’s Clinical Pathways program in 2000.

In his honour, the Wimmera Medical Centre was last month renamed the Alan Wolff Medical Centre, recognising his 37 years of involvement there. Despite failing health, he officially opened the centre in the presence of his wife, Horsham GP Dr Yvonne Cymbalist, and family.

Wolff, who was recognised for his pioneering clinical studies with an OAM in this year’s Queen’s Birthday Honours, specialised in introducing clinical risk management programs nationally. He implemented initiatives he canvassed in Enhancing Patient Care, a landmark book he co-authored with clinician Dr Sally Taylor in 2009.

Speaking to The AJN about his OAM, he had reflected, “The highlight’s been just how welcoming the people in the Wimmera and in Horsham have been and they’ve supported ideas that staff have come up with to improve care.”

The Australian-born father of two, whose parents were refugees from the Nazis and sheltered in Shanghai during World War II, was an outspoken critic of extremism. Approached by The AJN in January regarding neo-Nazi gatherings at Halls Gap, near Horsham, he told The AJN, “It is extremely sad … I have lived in this area for 36 years … I have seen absolutely no evidence over that time to support the views of the group who demonstrated.”

Wolff was laid to rest in Melbourne on Friday. In her eulogy, Cymbalist noted about her husband, “Thirty years of general practice has not prepared me for the events of the last few months and weeks … A guard of honour of hospital staff saluted Alan as he left Horsham for the last time, a touching tribute to how much he was loved and respected.”