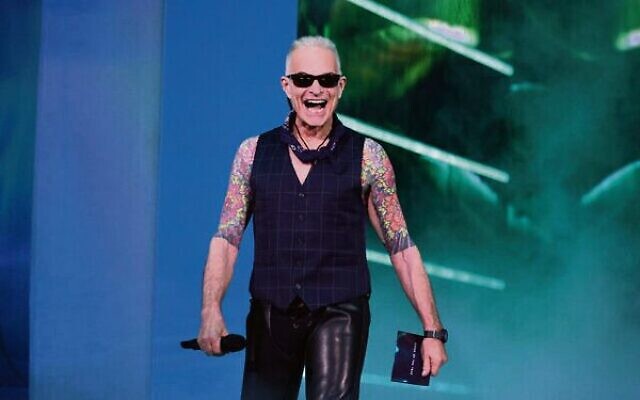 Former Van Halen Jewish front man David Lee Roth believes if there was ever going to be a Van Halen tribute tour, the only person who would be fit for his job is fellow Jewish performer, Pink.

And to be honest, it sounds like an incredible idea.

Roth, who was responding to rumours currently circulating that there would be a Van Halen tribute tour believes the only way it would actually work would be to have two people for every band position, most notably due to COVID.

Roth has some experience in “the age of COVID”, having been forced to cancel his farewell residency in Las Vegas due to COVID-related issues.

Now, where do we purchase tickets?