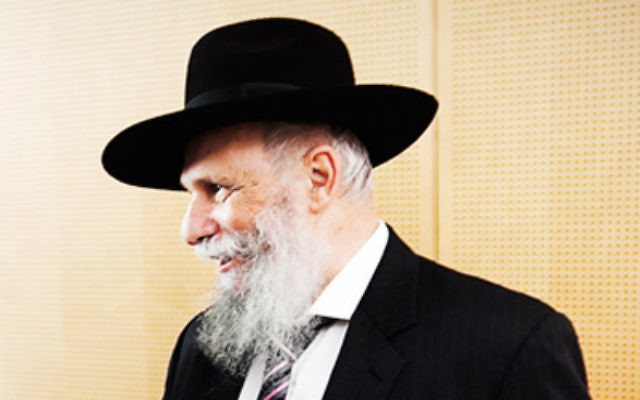 THE Jewish schools have done it again, ranking as the top non-selective schools in Victoria.

Beth Rivkah Ladies College, Bialik College and Mount Scopus Memorial College all topped the list of private schools in the state, with 35 per cent of students’ VCE scores being 40 or over out of 50.

“We are delighted with the ranking, however, VCE results are not the only criteria for excellence,” Beth Rivkah principal Samuel Gurewicz said. “We have to educate and nurture the whole child and bring out the best in every student, including their academic abilities and Torah observance, so that they will become confident, contributing members of the Jewish and wider community.”

“We are thrilled that, yet again, Scopus is ranked as the highest-achieving non-selective school, together with some of the other Jewish schools,” he said.

Bialik principal Joseph Gerassi said: “This shows us that Jewish schools are able to fulfill their missions of achieving high academic results, while at the same time
providing their students with a well-rounded, Jewish education.”