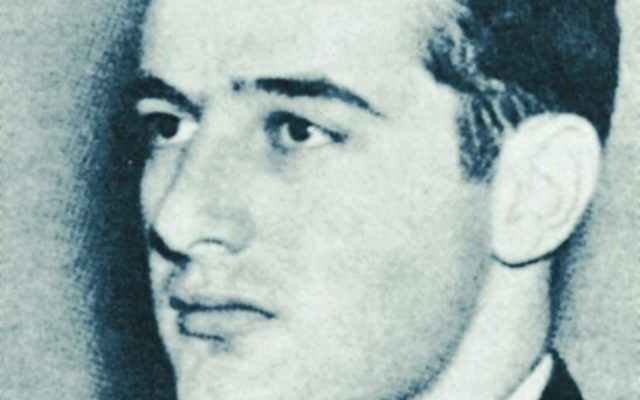 AUSTRALIA’S only honorary citizen, Raoul Wallenberg, will be recognised with a postage stamp.

In June The AJN reported that the member for Melbourne Ports Michael Danby, along with parliamentary colleagues Mark Dreyfus and Josh Frydenberg had thrown their weight behind a petition from the B’nai B’rith Raoul Wallenberg Unit calling for the creation of a stamp to mark the 70th anniversary of the Righteous Among the Nations’ Jewish rescue operation.

“Outside of Israel, Australia has the largest number of survivors of the Holocaust per capita of any country. Some of them from Hungary and Slovakia have Mr Wallenberg to thank for their survival,” Danby said.

“Raoul Wallenberg rescued more Jews than anyone else during the Second World War. He was later disappeared by the Soviets when the Red Army occupied Budapest after defeating the Nazis. But despite the fact that Prime Minister Julia Gillard made Mr Wallenberg an honorary citizen in recognition of the thousands of lives he saved, for whatever reason Australia Post didn’t think a stamp was warranted.”

Danby thanked Judy Schiff of the Wallenberg Unit for her persistence and communications minister Malcolm Turnbull, who wrote to Australia Post to request the stamp be issued.

“At a time when groups driven by mindless hate are committing unspeakable atrocities, we should remember the righteous – the good guys who would not stand idly by,” Danby said.

In 2010 a stamp sheet was issued to celebrate the 25th anniversary of the establishment of the Raoul Wallenberg Unit of B’nai B’rith in Melbourne. Other countries which have produced Raoul Wallenberg stamps include Argentina, Canada, Hungary, Israel, Sweden and the United States.

Raoul Wallenberg will be recognised with a postage stamp.