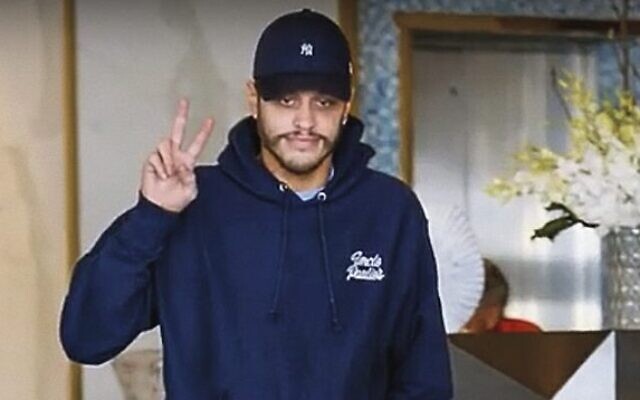 Pete Davidson has arrived on Australian shores, seen strolling around Cairns while in the country to film Wizards.

Unfortunately for Kim Kardashian’s squeeze, he was photographed suffering a slight wardrobe malfunction, stepping out of his hotel with his fly undone. Oops!

It’s estimated the production will inject more than $14 million into Queensland’s economy and will create approximately 100 jobs for local cast and crew, as well as nearly 300 opportunities for extras.

Still no word on whether Kim K will be joining her beau down under. Maybe if she comes, she’ll check Davidson’s clothes before he goes out in public.