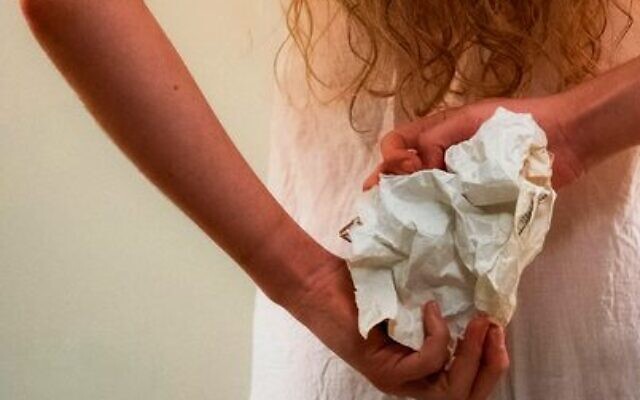 Could a woman in Elizabethan England, the daughter of immigrant Italian and Moroccan Jews, really write plays? This is the question that I Am Emilia Bassano attempts to answer, as the play delves into the life of Emilia Bassano, often referred to a ‘the dark lady of sonnets’. Why? Because, as legend will have us believe, it’s possible that Bassano was the real author behind William Shakespeare’s plays.

From Australian playwright John Warszawski and directed by Briony Dunn, I Am Emilia Bassano, will open at the Justin Art House Museum (JAHM) next month, running alongside the exhibition Art & Gender, which explores how gender may influence the creative outcome of works.

“In the visual arts there has been a clear prejudice against female artists which still continues today, albeit to a lesser extent. This has been the subject of debate and criticism, particularly since the 1960s, forcing the art world to face up to this legacy and change,” according to Charles and Leah Justin, directors of the JAHM.

“In Shakespeare’s time this prejudice against women’s participation in theatre was similar to that in the visual arts, in both instances having to work under pseudonyms and other disguises,” they continue.

“Being Jewish also gave us an interest in [that] it’s the same here how Jews have historically needed to operate in a similar way, to manage in a society that restricted and barred their access. We believe that Emilia Bassano was a marrano (convert to Christianity, but secretly operating as a Jew), which fitted that pattern.”

The play looks at who Bassano actually is and makes a good, solid case for her involvement, in some ways, in Shakespeare’s life.

It poses questions around why there are 15 characters in Shakespeare plays that have some form of her name, Emilia Baptista Bassano, which is how she is listed on her birth record. Why does The Taming of a Shrew have a daughter named Emilia and an Alphonso, the name of the man she married, and The Taming of the Shrew have a father named Baptista? Also, why does Titus Andronicus have a character named Emilius at one end and Bassanius at the other end, book-ending the play with her name?

It also looks at whether it’s pure coincidence that All’s Well that Ends Well mirrors Bassano’s life, almost to a tee.

Surely, these coincidences are too obvious to ignore.

And then, there’s the fact that Bassano’s own book, published under her own name late in her career, shares common characteristics to many Shakespeare plays – characteristics that were rarely found in any other literature of the time.

And it’s told through parody contrasted with belly laughs and tender moments, as the audience discovers who Emilia Bassano really is.

I Am Emilia Bassano is playing at the Justin Art House Museum in Prahran August 13 – 21. For tickets, visit bit.ly/iamemiliabassanotickets