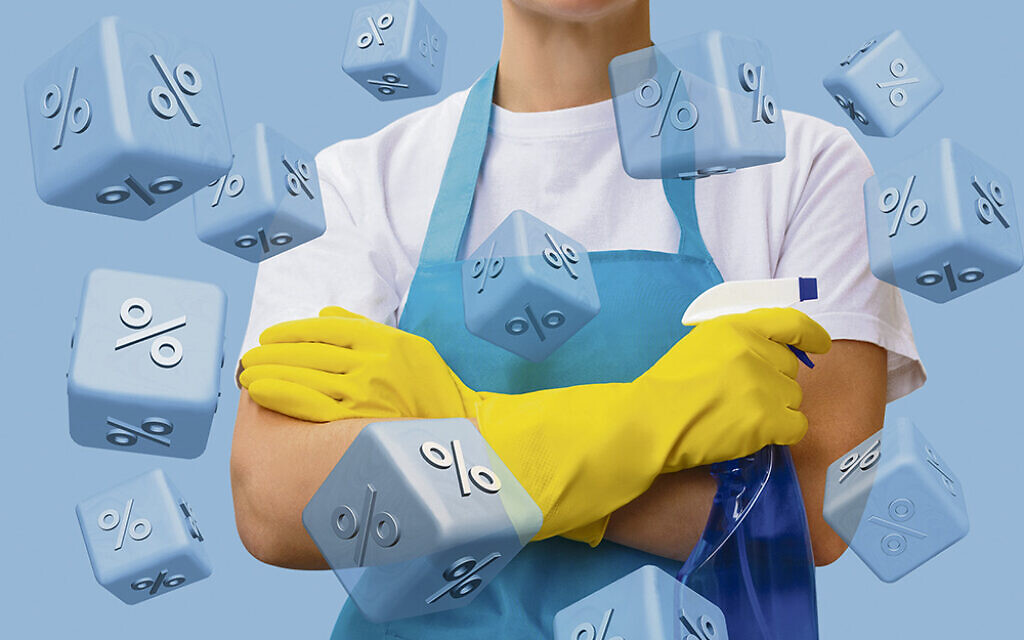 More recently the International Monetary Fund (IMF) issued a statement slashing Australia’s growth expecting the economy to slow to a lesser pace than the Greek economy.

Were these just headlines, designed to simply grab our attention, or is there substance behind the messages of gloom and doom?

After all we have not had a recession since the early ’90s when Paul Keating described it as the ‘one we had to have’ and it’s been continued annual growth for almost 30 years. 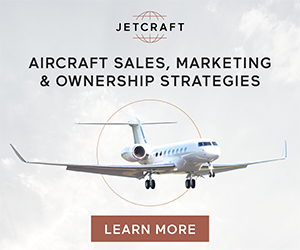 But in the last few years economic growth has not resulted in an increase in household income, which is why Australia’s economic situation looks and feels constrained.

The official unemployment rate is well below our average currently sitting at 5.3 per cent, which feels good as it implies the vast majority of us have a job and are earning income.

The only trouble is the Australian Bureau of Statistics (ABS) defines you as employed if you work an hour a week.

You would be excused if you felt this challenges the integrity of such an important economic measure which leads to a less commonly known measure called the underemployment rate.

The underemployment rate of 8.5 per cent is high and is destined to increase considering part-time work has been growing at three times the rate of full-time employment.

Despite a growing number of migrants, graduates and student workers getting jobs the average hours worked has decreased to around 33 hours per week per person and the trend suggests this will continue to shrink, cutting overall workforce incomes. 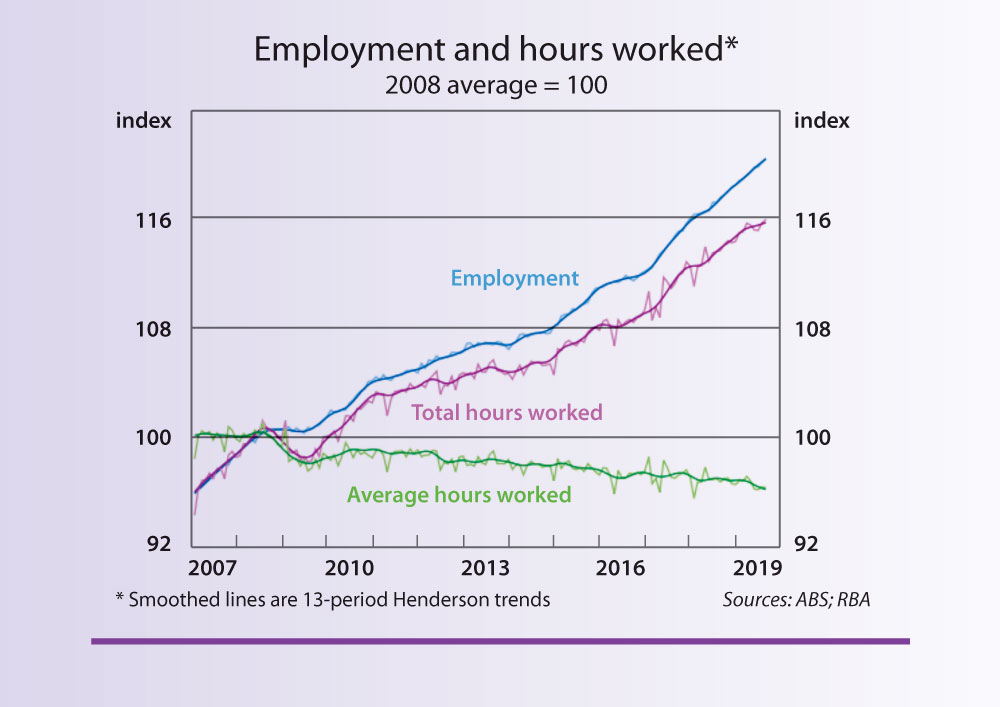 The reduction in working hours is not the only determinant to household income.

Given lower wage growth and lesser hours, it is not difficult to understand why Australians are not making ends meet.

Consumption growth has stubbornly outstripped income for the past five years.

So people are spending more but not earning more.

The lack of wage growth coupled with fewer working hours has meant that Australian households have been unable to cover their spending needs leaving many with excess debt.

History has shown that household debt usually takes a break or reduces as house prices fall.

While house prices fell in recent times household debt continued to rise due to the income problems mentioned above and despite record low interest rates.

Business plays a significant role in the conundrum. Business has not put rising profits or lower taxes into higher wages.

Nor are they investing in their operations with business investment at the lowest rate since the ’90s recession.

Rather than using cash for corporate actions such as share buy-backs the economy needs business to invest in plant, equipment and activity to stimulate growth.

Resource companies in particular have been cutting costs and debt.

The non-resources sector has the lowest debt servicing ratios in a decade but is not investing in jobs in a meaningful way.

So despite cuts in taxation and interest rates, business is not creating levels of economic activity we would like to see as boards and executives keep the corporate wallet almost closed.

All this is happening where global interest rates are at record lows.

The Swiss have the lowest at -0.7 per cent (closely followed by the Danes at -0.65 per cent) while Argentina has the highest at 58 per cent, followed by Turkey on 19.5 per cent.

Our current cash rate of 0.75 per cent has Australia as the ninth lowest rate across the 95 monitored counties.

Australia has experienced significant fluctuations in interest rates over the past 30 years. It is difficult to comprehend that our rate was 7.5 per cent in 2008 let alone fathom the 17.5 per cent experienced in 1990.

We have been on a steady decline since those heights which begs the question, why?

The adjustment of interest rates is a function of monetary policy controlled by our central bank, the Reserve Bank of Australia (RBA).

Australian banks are highly dependent on deposits and deposit holders remain the largest source of bank funding, which in turn supplies loans to households and businesses.

However, a measly return of 1 per cent on a bank deposit is hardly an attractive investment.

Deposit holders are seeking alternative investments looking for a better return, in part one of the reasons why the sharemarket and property markets have experienced an uptick in recent months.

The RBA’s objective is to keep inflation within the band of 2 per cent to 3 per cent that it believes necessary for economic health. But with inflation slipping below those levels, the RBA is worried and has signalled that further cuts and potentially “unconventional measures” are on the cards.

Negative interest rates are one of the unconventional measures to expect.

In Australia’s case this does not mean the banks will pay to borrow money (unfortunately).

That’s because the Reserve Bank would charge them any such fees they paid to borrowers. In essence, negative rates mean savings in a bank will be charged interest rather than earn interest.

That reality could encourage customers to withdraw their savings and stick cash ‘under their mattress’. That would cause significant stress on a bank’s ability to function by denying it deposits.

Currently, Australian banks rely on depositors to provide 56 per cent of total funding, well up on the 40 per cent during the global financial crisis.

Back then almost 60 per cent of funding came from debt which became unavailable in the GFC credit squeeze and gave bankers a nasty near death experience.

A fortnight ago the government discreetly tabled a bill to enforce transactions made with physical cash amounts greater than $10,000 a criminal act citing ‘to stem the black economy’. Conspiracy theorists may think that is a precursor to negative interest rates because it would make significant cash withdrawals difficult and help protect bank deposits.

Charges on deposits could help stimulate the economy by encouraging business to withdraw savings and invest them in ways to increase profits. That in turn would mean business would innovate, create new jobs, new industries and greater demand for talent which would ultimately increase wages.

It is an imperative for banks to protect their existing deposits and attract new deposits to support growth in the economy.

Business Australia may be the solution.

The pain of a negative rate might just be the catalyst to change behaviour, as pain usually does.

Unfortunately conventional monetary and fiscal measures have not.

David Simon is principal of Integral Private Wealth and Rod Myer is a business journalist.
The information provided is the opinion of the authors. The AJN recommends that readers seek independent financial advice.