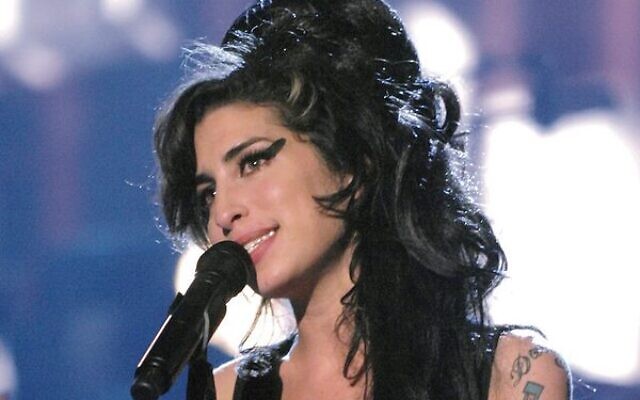 WHEN they told her to go to rehab, she should have said “Yes, Yes, Yes” – now the dress worn by Amy Winehouse in the last concert before her death has fetched more than $US 243,000 at auction.

The late Jewish singer wore the outfit in a June 2011 concert in Belgrade, Serbia.

It was one of about 800 items from her estate that went under the hammer last week in Los Angeles, raising $US 4 million for the Amy Winehouse Foundation, which was set up by her parents Mitch and Janis to support young adults suffering from addiction.

Many of the items at the auction sold for many times their predicted estimate.

Some of the items will be on display later this month at the Amy: Beyond the Stage exhibition at the Design Museum in London which opens on November 26. They will then be sent to the successful bidders.