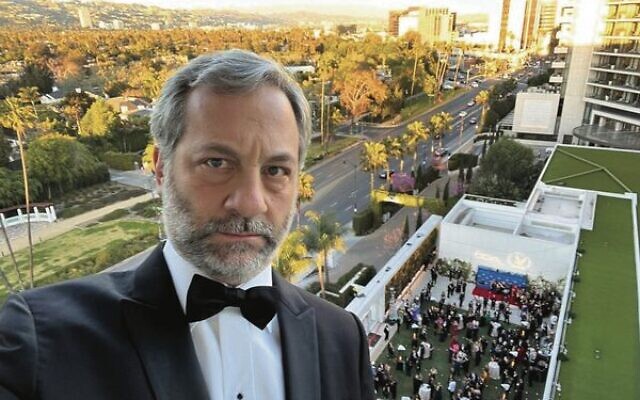 The best piece of advice Judd Apatow wants his daughter to follow? Always pack lunch so you don’t get hungry.

At the red carpet premiere of Judd’s film Bros, the father of two was asked what advice he gives to his daughter Maude, who stars in cult-hit Euphoria. Apatow lamented that she never asks for it.

“I’m giving it constantly and then it’s just ignored – and then she succeeds and that makes me think, ‘I guess the advice was just unnecessary,'” he told E! News.

Maude has gone on record to say that she has been called a nepotism baby due to her “lucky” start in films and TV shows – she was given her start mostly in shows that her father either wrote, directed or produced.

The joke’s on everyone else though given Maude’s fan following.

“I went online and I looked at my Twitter feed and I saw that my name was trending and the first tweet was something like ‘Judd Apatow is Maude’s dad?!'” Judd said on the The Last Laugh podcast. “And then someone else was like, ‘Who the f–k is Judd Apatow?'”

Maybe one day he will ask for Maude’s advice … and obviously take it.