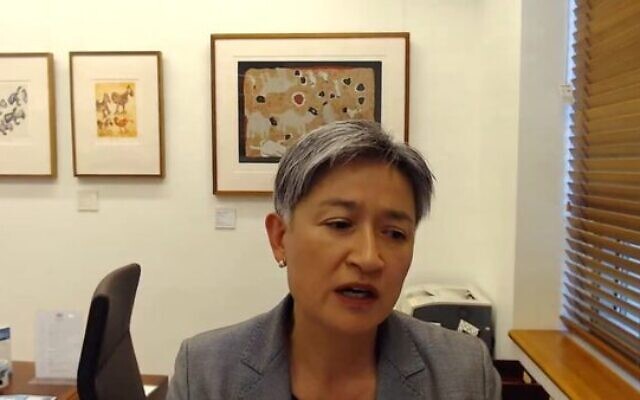 AUSTRALIA can contribute to the pursuit of peace between Israel and the Palestinians by being “principled” and “clear about our view on issues that we don’t agree with”, shadow foreign affairs minister Senator Penny Wong told a New Israel Fund (NIF) Australia 10th anniversary webinar on Monday night.

“We have been on annexation, the expansion of settlements, those issues which we consider to be inconsistent with a just peace and a two-state solution negotiated between the parties,” she said.

“Equally, where there is some of the sort of behaviour we’ve seen from terrorist organisations, that should be called out.”

Senator Wong said when discussing the issues it is important to “ensure that people can speak and hear, listen respectfully”.

“And they were not narratives that were able to be heard by the other side. I hope that changes because it seems to me that the prospect of a just peace will only occur if that happens.”