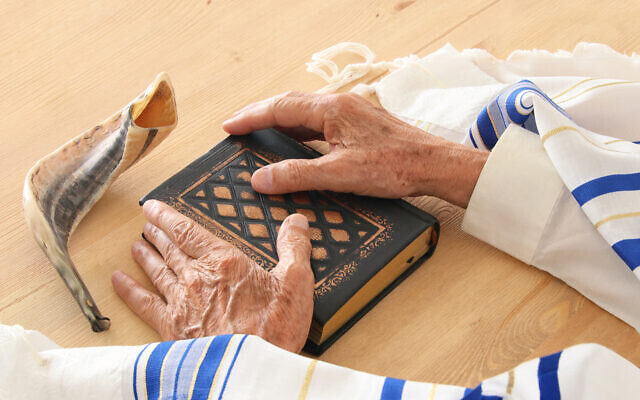 The musaf prayer “Unetaneh Tokef” is an unending source of emotional, spiritual and intellectual fascination.

Its depiction of the Heavenly court on Rosh Hashanah is unrivalled. The court scrutinises a stream of defendants.

The prosecutor makes his accusations; the defending counsel makes a response. God Himself sits in judgement. As the proceedings unfold, every case is entered in the court books. But not by a court official. No. Each person’s record writes itself.

The idea derives from a Talmudic passage which says, “Three books are opened on Rosh Hashanah … the wholly righteous are written and sealed at once for life and the wholly wicked for death; the intermediate category have their cases suspended”. (Rosh Hashanah 16b).

The text does not say that any specific official makes the entry in the record. The words are passive, not active: “the wholly righteous are written and sealed…”

By whom? The answer of Unetaneh Tokef is unequivocal: our deeds write their own record.

To which the Chafetz Chayyim adds: it all depends on how we deal with other people. If we judge them uncharitably and speak ill of them we are inviting the Chief Justice to judge us negatively.

“Therefore people need to bear in mind that whenever they judge another human being, either favourably or otherwise, with their words, they are actually, literally, arranging and determining their own judgement in heaven” (Sh’mirat HaLashon, Sha’ar HaT’vunah 4).