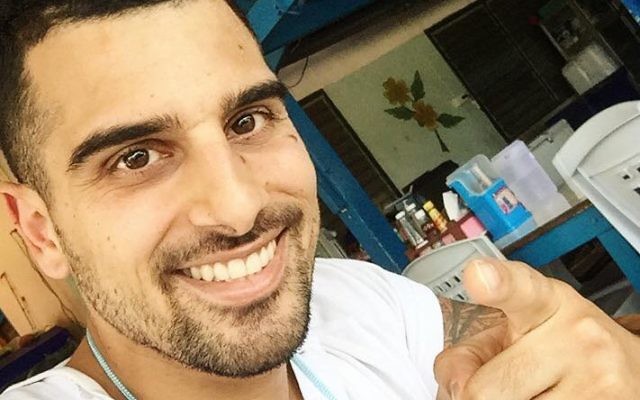 VICTORIAN and federal Jewish leaders have made it clear that a bid by extreme right-winger Avi Yemini to run for State Parliament at next year’s election does not have any kind of official endorsement from Australia’s Jewish community.

Their statement was made after references earlier this year on radio station 3AW and on Channel Seven that described the ultra-conservative social-media activist as a “leader” of the Jewish community.

“If Avi Yemini runs as a candidate in any election, he will not do so as a representative, or with the endorsement, of the Executive Council of Australian Jewry … or of the Jewish Community Council of Victoria … or with any other Jewish communal roof body or representative organisation.

Huppert also said some of his statements on “religious tolerance and immigration, are divisive and not consistent with the values of our multicultural society”.

Yemini, who has publicly opposed Muslim immigration and has taken a hard line on law-and-order issues, is believed to be considering an affiliation with the recently founded Australian Conservatives in his campaign for Southern Metropolitan Region.

It is understood the 32-year-old activist would campaign for changes to allow violent immigrants to be deported, and for removal of bail and early parole for violent offenders. He wants to see non-lethal weapons such as pepper spray legalised.

Yemini has stated: “The Jewish community have tried to tear me down … but I’m not going to shut up for anyone. I am going to go in there and say it as it is.”

The Melbourne gym owner controversially invited One Nation senators Pauline Hanson and Malcolm Roberts to address the Jewish community at an event in Glen Eira Town Hall last year, but it was cancelled at the last minute due to security concerns, with Roberts branding the council’s decision “anti-Semitic”.

Yemini’s decision to run for Parliament was slammed by Philip Dalidakis, Minister for Small Business, Innovation & Trade, who is Labor’s MHR for Southern Metropolitan Region.

In a statement, Dalidakis described Yemini’s politics as an “ugly brand of bigotry and hate … rejected by the mainstream Jewish community, as I am sure it will be rejected by the people of Southern Metro”.