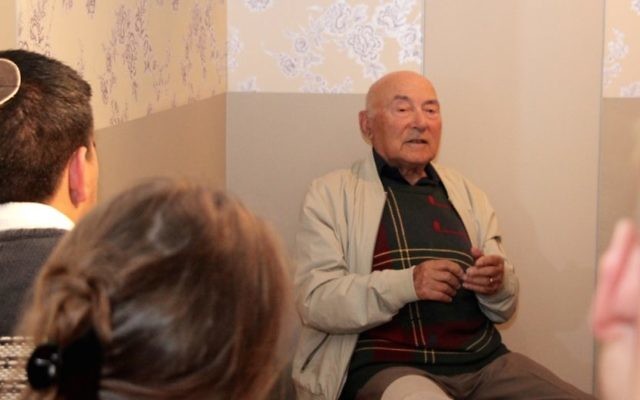 FIVE young Jewish Sydneysiders have formed a powerful, interactive-based education forum to help locally address a disturbing finding of a 2018 study by the Conference on Jewish Material Claims Against Germany – that 22 per cent of millennials had never heard of the Holocaust.

Youth HEAR (Holocaust Education and Remembrance) – co-founded by Jared Engelman, Julia Sussman, Harry Rosen, Jesse Lenn and Joel Grunstein – is dedicated to bridging an identified gap between Australian youth and the memory and awareness of the Shoah.

More than 80 young adults – including 30 non-Jewish students – attended its inaugural event on August 19 at the Sydney Jewish Museum, where they were split into small groups to hear personal testimonies by Holocaust survivors and museum volunteers Yvonne Engelman, George Grojnowski, Eddie Jaku, Francine Lazarus and Jack Meister.

Sussman encouraged participants to engage with the survivors, ask them questions, and use information booklets funded by a donation from the Susan Wakil Fellowship.

“These interactions are not about sympathy, they are about growing awareness of the reality of another’s suffering,” Sussman said. “The outcome is to enable us to gain respect for everyone as human beings. Realise that you have the power to engage in social justice matters.”

Jared Engelman said his grandmother Yvonne “is very proud of us” for establishing Youth HEAR to specifically target “this young adult age group that has minimal formal engagement with Holocaust education”.

He added, “We must acknowledge the Melbourne-based Young Friends of the Jewish Holocaust Centre who had the initial idea, which we’ve taken on board and brought to life in Sydney.”

Grojnowski, 91, spoke of having a secret bar mitzvah in 1940 inside a ghetto in Nazi-occupied Poland, of being threatened with execution by a Nazi guard later that year, of seeing his parents and little sister for the last time in 1943, and of surviving imprisonment at Theresienstadt and Buchenwald concentration camps. His prisoner’s uniform, with the number 116530, is displayed in the museum.

“The Nazis had a specific program of exterminating Jewish people – every day was a fight for survival, and eventually we didn’t even have a name,” Grojnowski said.

“Who would have believed that a nation like Germany, which was the flower of development in Europe, would stoop to that level?

“We talk to you so that you don’t turn your head when you see something wrong is taking place.”

Lenn said similar events are planned for later this year and in the lead-up to Yom Hashoah. 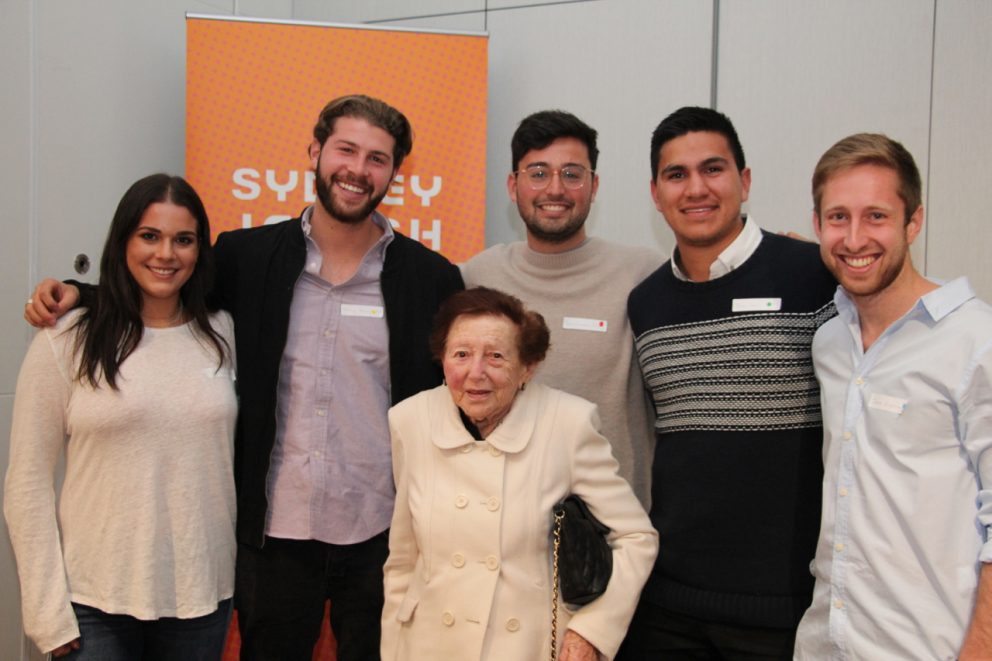