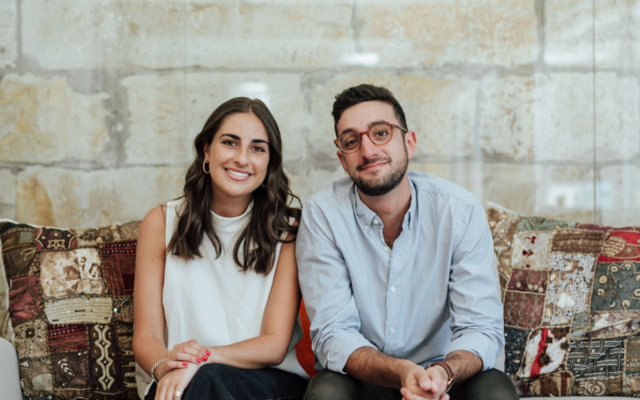 POLITICAL adviser turned co-founder of news service The Daily Aus, Zara Seidler has been making moves since she started her bachelor degree in international and global studies, at the University of Sydney in 2015.

In 2017, she started her career with early morning shifts at Sky News, working as a liaison producer.

In 2019, she became a political adviser to high-profile Independent federal cross-bencher Dr Kerryn Phelps, and this year worked on her Lord Mayoral campaign as campaign manager.

At the time, Seidler felt that there weren’t many visible, politically-inclined women to guide her within the Jewish community but is now grateful to be that role model for young women interested in entering the world of politics. 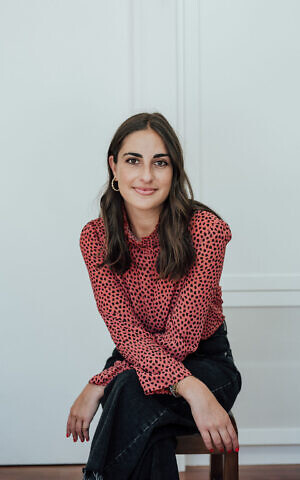 She was part of a discussion panel for the Susan Wakil fellowship intake for the second time this year, and said, “[I’m] thankful to be able to work with AUJS [the Australasian Union of Jewish Students] and to help more young people get into this field. We need more young people, especially young women and young Jewish perspectives as well.”

As her political career was surging ahead, Seidler established the successful Instagram page The Daily Aus along with friend Sam Koslowski in 2017 – a space where the pair could put their obsession with news and politics to good use.

With multiple daily posts and 250,000 followers, The Daily Aus supplies viewers with relevant and easily absorbed news via social media. In February this year Seidler dropped all other career plans and began full time at The Daily Aus.

“The news was talking to older people with assumed knowledge so we needed to break down some of the bigger issues and to make them more engaging and accessible to some of our peers,” she said.

She explained the goal is to give “perspective or insight, rather than opinion, because we don’t need any more opinions in this world”. This year the pair also launched their Daily Aus podcast, which consists of five-minute episodes that come out everyday Monday to Friday. They have also branched out to TikTok to deliver news. “Our overriding idea is to meet young people where they’re at.”

The friends, who both attended Jewish schools, had an immediate support base at the very beginning of The Daily Aus. “It was literally just the Jewish community following us. It was our extended Emanuel and Moriah network.

“Had we not had that initial support, we could never have had the support we have now,” Seidler said. “The community is pretty special.”

Zara will speak on the trials and tribulations of regulating the internet and social media as a guest panellist on the ABC’s Q&A program tomorrow (Thursday) at 8.30pm. For details, visit www.abc.net.au/qanda/2021-07-10/13563302.