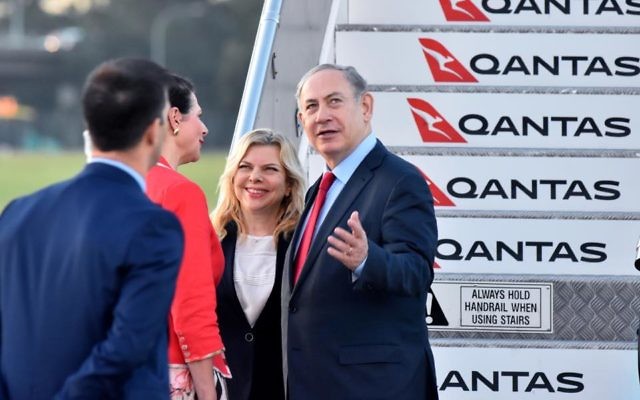 Jeremy Leibler wrote an open letter to Netanyahu “with a heavy heart” today (Sunday) stating that Australia and Israeli have an “unshakeable bond” and a “strong friendship”, but “friendship must go both ways”.

“When we met just a few months ago in Jerusalem together with former Prime Minister John Howard and other high profile former Australian political leaders, you assured me that your government would do everything in its power to facilitate the extradition of Malka Leifer to Australia to face justice for the very serious crimes she is accused of committing,” Leibler wrote.

Leibler said that reports that Netanyahu recommended Litzman to be appointed as Health Minister are a slap in the face to the Australian Jewish Community, the Australian people, the community of Australian olim in Israel and most shockingly to the survivors of Leifer’s alleged abuse. 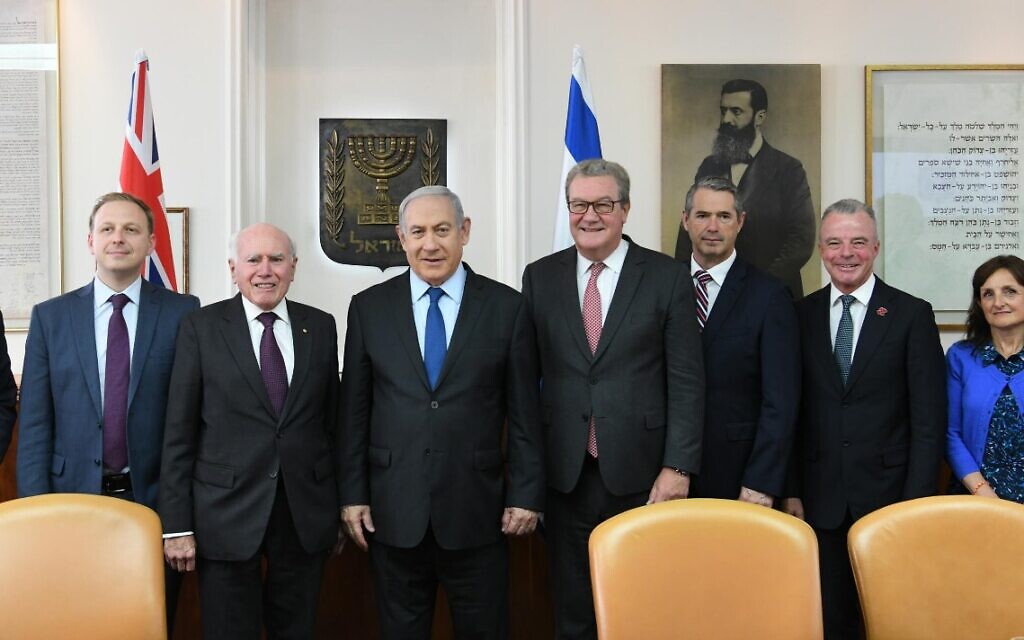 Litzman has been accused of helping alleged child sexual abuser Malka Leifer evade justice and Israeli police have recommended indicting him on fraud and breach of trust for allegedly interfering in Leifer’s extradition.

Leibler wrote that Litzman is entitled to the presumption of innocence, however, promoting him to Health Minister when such serious allegations have been made and are being investigated sends a terrible message to the Australian people and most importantly to the survivors of Malka Leifer’s alleged abuse.

The recommendation to appoint Litzman as Health Minister has absolutely devastated and shocked us.

This is an open letter by Jeremy Leibler, President of the Zionist Federation of Australia to @IsraeliPM

Thank you Jeremy for your continued support and leadership. pic.twitter.com/JdS8rzLa8Z

“Indeed, we were delighted to recently congratulate Prime Minister Scott Morrison for rightfully rejecting the politicisation of the International Criminal Court which seeks to investigate Israel for imagined war crimes.

“Neither the Jewish community nor the Australian people, nor the community of Australian olim deserve to be treated this way.

“On behalf of the Australian Jewish Community, I implore you to reconsider this appointment until the investigation into Yaakov Litzman has concluded.”

Leibler’s comments were echoed by Federal Labor MP Josh Burns, who said the farce with Leifer has gone on long enough. 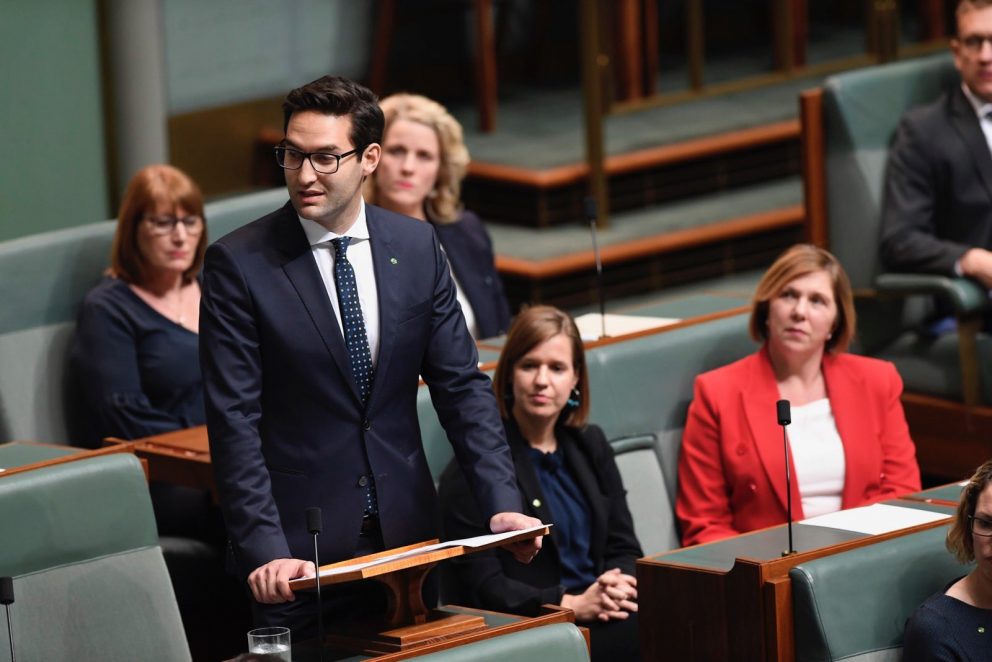 “In the same week Australia publicly stood with Israel against a push to prosecute Israel in the International criminal Court, the decision to promote Mr Litzman is deeply disappointing,” Burns said.

#bringleiferback A disgraceful and low grade decision by Netanyahu and an even lower grade demand by Litzman. Litzman should have apologised and resigned. Only an immediate extradition can now repair the huge damage done by this wilful contempt for Leifer's victims. https://t.co/EDiPaaYGxh

“The allegations against Mr Litzman are shameful and he should ensure justice by completely removing himself from any part of this case.

“Mr Litzman should not be in charge of a Ministry he’s allegedly been using to interfere with a child sex abuse case – especially in the middle of an ongoing investigation.”

Liberal MP Dave Sharma told The AJN on Sunday night, “The charges that Yaakov Litzman faces are very serious ones and we expect the Israeli justice system to take them seriously.”

Stating Litzman is entitled to a presumption of innocence, Sharma added, “If he’s convicted he’d have to step down as a Minister and I’d obviously expect that to be honoured.”

The Australia/Israel & Jewish Affairs Council said Litzman’s appointment  is a “deplorable decision and insulting to Australia and all those many Australians justifiably expecting the prompt extradition of Malka Leifer”.

“We are shocked by the appointment of Yaakov Litzman to a senior cabinet position despite an ongoing investigation over serious allegations of breach of trust and fraud, in relation to Yaakov Litzman’s role in obstructing the extradition of Malka Leifer,” Segal told The AJN.

“These are matters that are considered in Australia as gravely serious and we would like to think they are considered with the same seriousness in Israel. ”

Stating Leifer’s alleged victims deserve justice, Segal said, “The continual delays in extradition coupled with the elevation of a man alleged to have played a key role in achieving these delays, without those allegations having been resolved, mocks the victims and sullies the reputation of the Israeli justice system.”

ECAJ has also written to the Israeli Prime Minister to convey the “anger and disappointment of the Australian Jewish community and the need for an urgent resolution of the extradition impasse and a solution that treats the welfare of the victims and the demands of justice as paramount”.