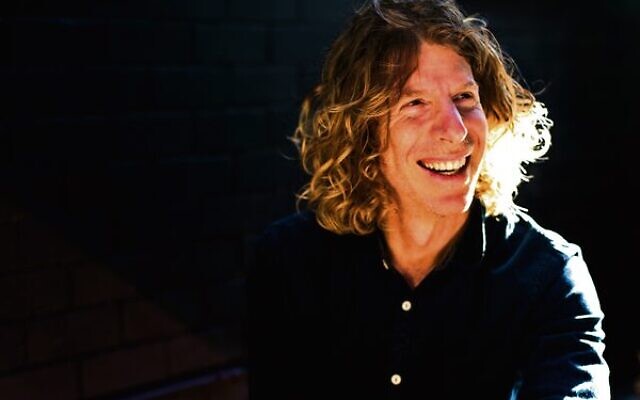 Everything in Between, a feature film co-written and directed by Nadi Sha, is a tender and engrossing story of a lonely 18-year-old who just doesn’t fit in and has nothing to live for – until he has a chance meeting with a mysterious older woman, with whom he immediately bonds.

When she is stricken by a rare illness, he helps her along her journey. In doing so, he learns about love and loss, ultimately finding his worldview turned upside down.

Kahn’s work bookends the film, with the music behind the opening invocation and closing song, The Water is Wide, recorded with his wife Jessica Chapnik Kahn.

“The music that I worked on was the opening scene and the closing scene, and everything in between – well, the film’s called Everything in Between – was done by a different composer, but I bookended my stuff,” Kahn told The AJN.

“The music throughout the film is beautifully done. I’ve worked on some things in the past where they haven’t allocated the budget and the music often suffers for it, but here they really valued having people on board and honouring music and sound as part of the film.”

Israeli-born Kahn, an award-winning singer/songwriter, music therapist and mantra meditation teacher is well-known within the Jewish community, playing at various events as well as working in cantorial roles.

“[In the opening scene] it’s a bit of a trip that one of the protagonists is going through, it’s all about having some sort of out of body experience, and I got to explore that,” Kahn explained.

“It was really nice to be able to bring things that I work with into this film and really create those moments, and at the end it was also nice to rework an old gospel classic from over a hundred years ago.”

Everything in Between was released last week, and is screening around Australia.