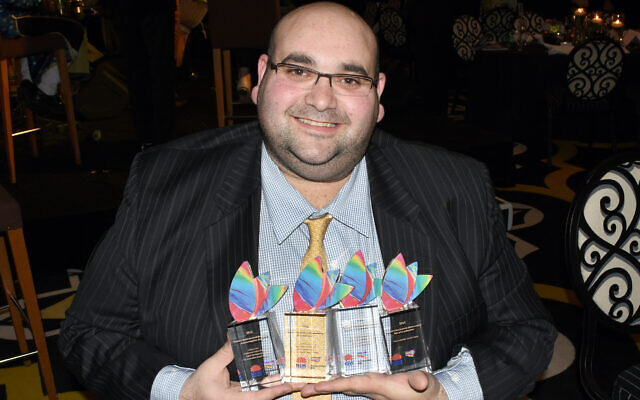 THE AJN and Jewish community are in mourning.

AJN CEO Joshua Levi, whose love for the community and this newspaper were unmatched, passed away on Monday, aged 36.

His passing leaves an unimaginable void here at The AJN; a place he poured his heart and soul into for well over a decade.

Joshua Levi's funeral will be held at Sydney's Central Synagogue this Friday, February 7 at 11am. (Note: not the Chevra…

He leaves behind his wife of two years, Lia, and newborn daughter Lara, who are now without a husband and father.

The Levi family said they were “absolutely shattered”.

Speaking on behalf of the family, brother Ben Levi said, “It is ironic that for a man whose life was words, words will never do justice to his life.

“Joshua Daniel Levi lived more life in his 36 years than most do in a lifetime. He was larger than life, and will leave an unfillable void in the hearts of those who love him. We are devastated and shattered by the sudden loss, and will forever love and miss him. 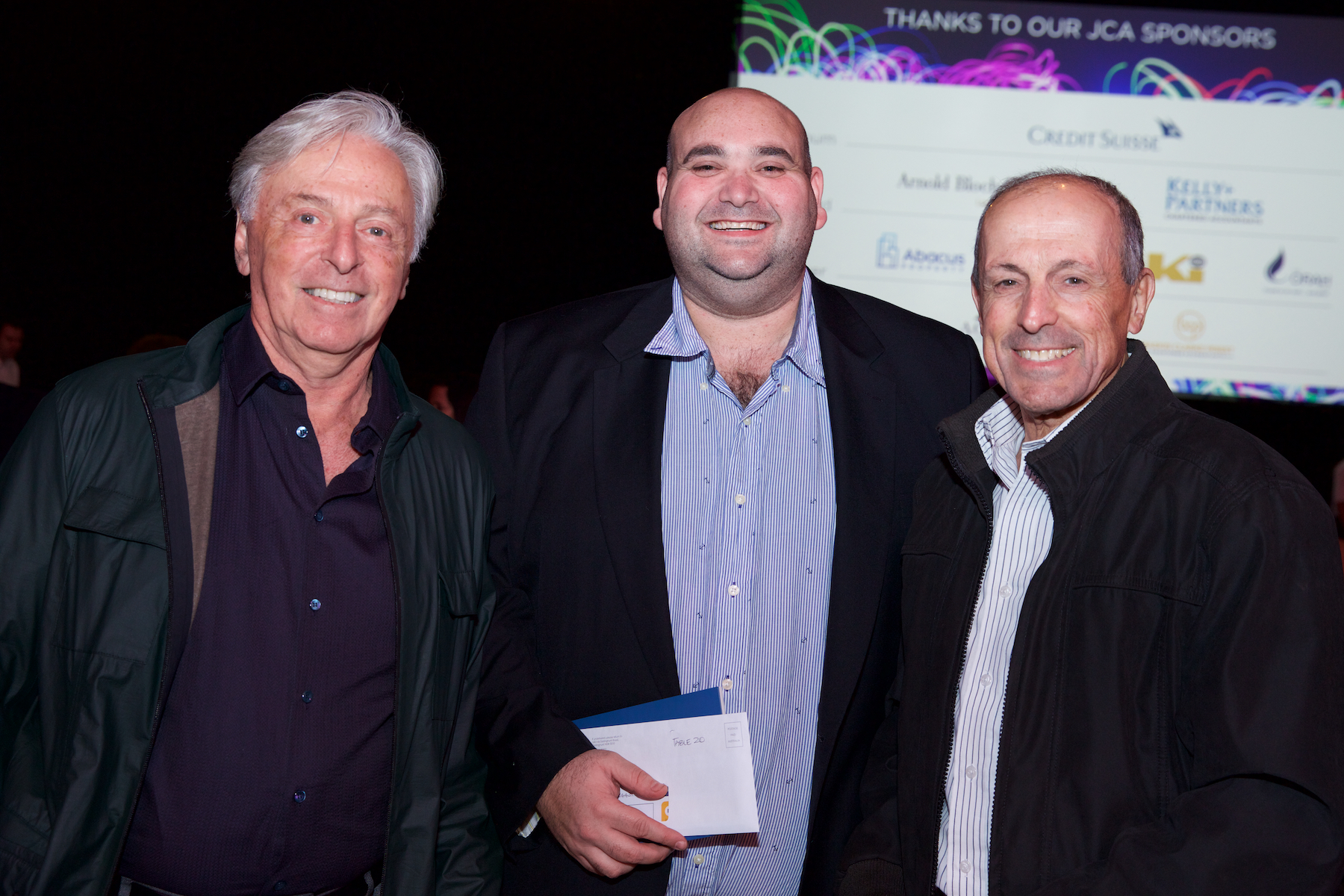 “Josh will always be the adored father of baby Lara, husband of Lia, son of Ann and Ian, son-in-law of Valerie and Jacob, brother to Ben and Mel, grandson to Sylvia and Sol and Agi and Zsiga, nephew and cousin to the huge Levi/Kraus family.

“Josh was always the life of the party, and best mate to so many. He was devoted to the Australian Jewish community and the Canberra Raiders.

“Josh, you will be sorely missed. We love you.”

Levi initially began writing sports stories and taking photographs for The AJN pro-bono before coming on board as a full-time journalist and rising through the ranks, becoming CEO two years ago.

He was responsible for some of the paper’s biggest and most important stories, notably covering the scourge of child abuse in the community and the 2015 Royal Commission into Institutional Sexual Abuse, for which he won a number of awards.

As CEO, he cast an eye to the future and shored up The AJN’s digital credentials, overseeing a brand new website and partnership with the Times of Israel.

His enthusiasm and dedication were infectious; he inspired everyone at The AJN to care in the manner that he did.

To his friends, he was fiercely loyal, always generous and always quick with a joke. An often uttered motto of his – now that much more poignant – was, “I just enjoy life”.

“Today I have lost not just a dear friend, but the finest journalist I have had the privilege of working with in my 25 years in the profession,” AJN national editor Zeddy Lawrence said.

“No one could uncover a story, or earn the trust of those he was writing about, like Josh.

“But it wasn’t just about the story for Josh. It was about making our community a better, safer, more honest environment for all of us.

“Whether it was his award-winning coverage of the child abuse scandal or a simple match report, the commitment to filing the best possible article  – one that informed, one that challenged, one that educated, one that entertained – was the same.”

Lawrence concluded, “As a reporter, as an editor and as CEO, Joshua Levi was the heart and the integrity of The AJN. Today, the paper has lost its soul, and the community has lost one of its most dedicated sons.”

May his memory be a blessing.

Joshua’s funeral will be held at Sydney’s Central Synagogue this Friday, February 7 at 11am.