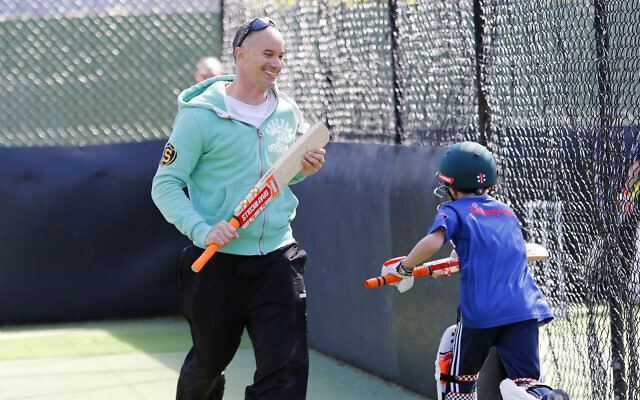 Klinger is an Australian former first-class cricketer, who held the record for the most runs scored in the Big Bash League when he retired in 2019.

Until the 2008–09 season, Klinger played for Victoria and for St Kilda Cricket Club in Premier Cricket.

Klinger also starred for the Redbacks in one-day cricket and Adelaide Strikers in the Big Bash League. After six years in South Australia, Klinger moved to Western Australia in 2014 to join the Warriors and Perth Scorchers.

“We are delighted to be hosting Michael for a Shabbat dinner,” South Caulfield Shule’s Rabbi Daniel Rabin told The AJN.

“He is someone who has truly demonstrated the meaning of a being a ‘good sport’ both on and off the field.

“He has been a great role model to cricketers across the country and we look forward to hearing from him at the dinner.”

Kabbalat Shabbat will commence at 6.30pm followed by a sumptuous dinner catered by To Catch a Chef.