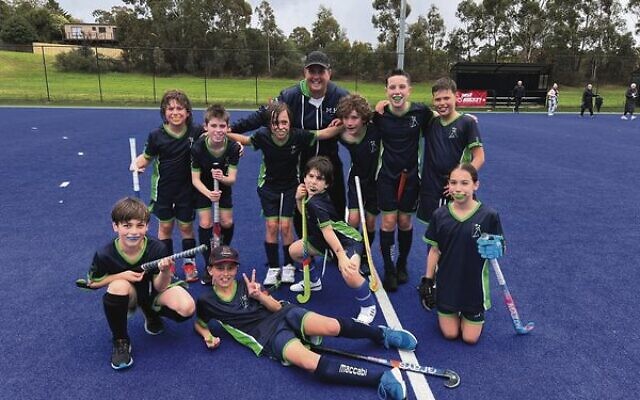 Maccabi Victoria Hockey Club’s U12s team were all smiles last Sunday after they won their round 1 match in Hockey Victoria’s South-East competition by 11-2 against Casey.

To top off a superb weekend for the club – in its 60th year – Maccabi’s women’s Metro 1 South team recorded an incredible 16-0 round 5 win versus Powerhouse-St Kilda.

Hat-tricks were scored by Ariana Aufgang and Sarah Rushford.

In men’s hockey, Maccabi won 6-4 against Old Carey Blue in the Metro 2 Central league, and in their Pennant E South-East away game, Maccabi drew 2-2 with KBH Brumbies. 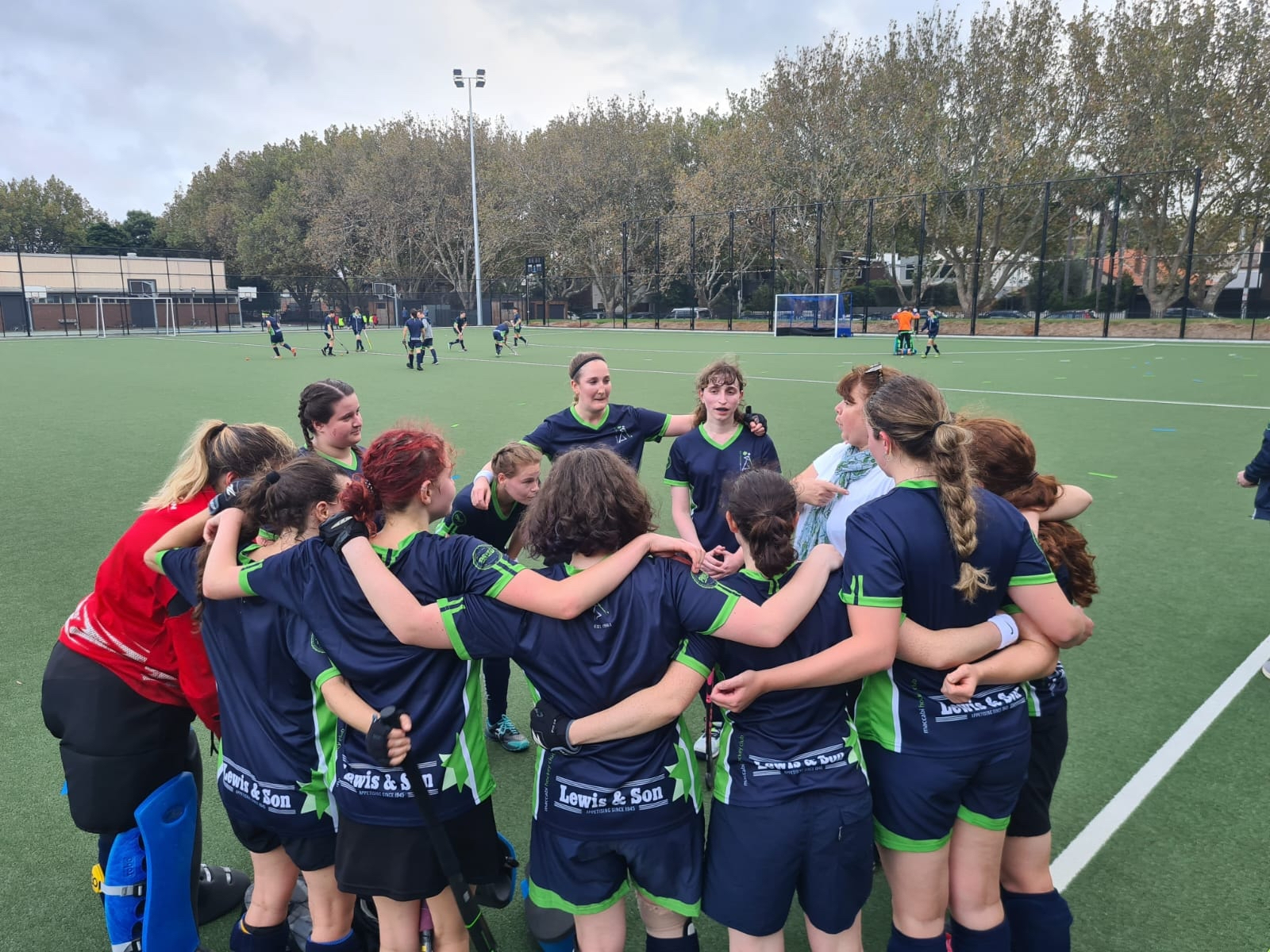