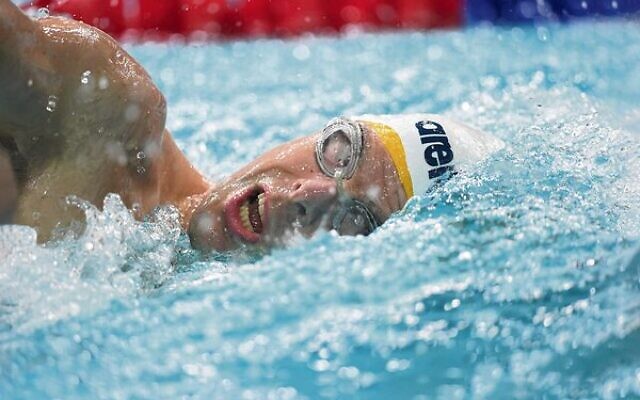 There were so many sporting highlights in 2022, from solid growth at the grassroots at Maccabi clubs in Sydney and Melbourne, to outstanding moments of triumph on the world stage.

Here’s just a sample of incredible achievements by Australian Jewish athletes and teams this year.

Five-time Paralympian Matt Levy ended his swimming career on the highest note by winning gold at the 2022 Commonwealth Games.

Maccabi Australia sent more than 540 athletes to Israel for the Maccabiah Games, and they came fourth overall out of more than 60 nations.

And to top it off, former AJAX Footy Club junior Harry Sheezel, 18, was signed last month by the North Melbourne Kangaroos, as the third pick in the AFL Draft, creating Australian Jewish sporting history.

L’chaim and mazal tov to all who did themselves, and the community, proud. And may next year be equally successful!