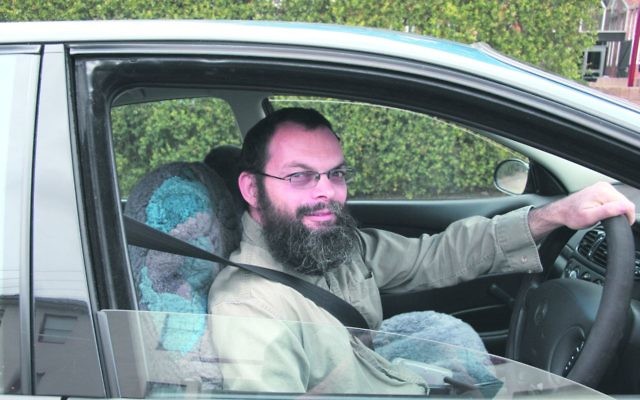 A VICTIM of child sexual abuse has told a Sydney court that he feels bullied, intimidated and harassed at synagogue. The man, who cannot be named for legal reasons, was sexually assaulted when he was 14 years old at a camp in the late 1980s by former Yeshiva director Daniel “Gug” Hayman, who was a camp supervisor at the time.

Hayman pleaded guilty earlier this month to indecent assault by a person of authority, which carries a maximum jail sentence of six years.

He was due to be sentenced on Tuesday at Downing Centre Local Court, but magistrate David Williams adjourned sentencing to June 10 after hearing the victim impact statement and arguments by Hayman’s lawyer Phillip Boulton and public prosecutor Stephanie Lind.

The victim said, during his victim impact statement in court on Tuesday, that he was taken to a remote location while on a Jewish camp and sexually assaulted against his will.

“I cannot understand how Daniel Hayman could sexually assault a child.

“I believe he acted in a premeditated manner. It makes me angry and sick.”

Hayman sat in court reading his siddur while the victim impact statement was read.

The victim said that his biggest loss and greatest disappointment was the response from the community. “Sadly, I have discovered that, when the offender is one of your own [Jewish] the response is different to if the offender was one of them.”

He said that his own adopted family urged him not to contact the police about his abuse, and that his adoptive family actively went and approached many of his friends and sought to have him cast out of the community.

“I wanted to feel loved, accepted and embraced by my family and community, despite what had happened to me against my will.

“Instead I got largely, and publicly, the opposite.”

He also told the court that every day when he returns from shul, his wife asks if anything happened.

“It emerges because of the bullying, intimidation and harassment that we feel we have continually experienced at synagogue,” he said.

Daniel “Gug” Hayman will be sentenced on June 10.