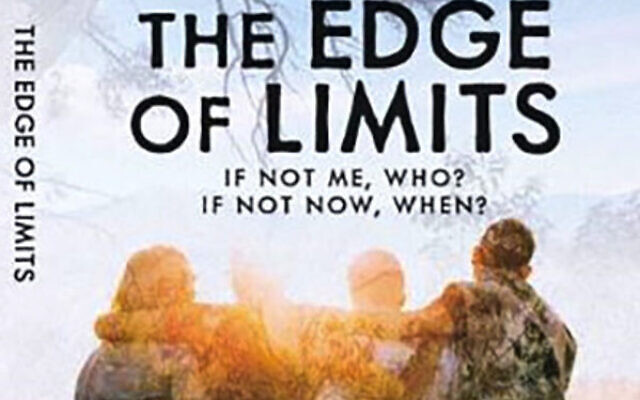 ACCLAIMED author Susanne Gervay has tackled the issue of consent in her latest novel for young adult readers, The Edge of Limits.

The aim of the book is for it to be the voice that will spark an important conversation to make change.

The story centres around a teenage boy who treks into the wilderness on a school survival camp. The gruelling physical challenges are hard, sometimes hilarious, sometimes cruel as he travels deeper into unknown territory and is forced to confront the underbelly of real mateship and sexual consent.

Exploring the conventions on how to teach consent, The Edge of Limits portrays the complexities of boys as they confront sexuality, power, and consent, allowing boys to be challenged and girls to gain invaluable insight.

Gervay persuaded her son to help her write it, “which allowed me to go straight into the heart of consent”, she said.

“Boys feel so much, yet they rarely talk about the turbulence of their emotions.

“Especially country boys, many of whom face mental health issues and suicide.

“While government campaigns now advocate respect, endless academic papers on gender equity proliferate, schools carry out consent programs and we have almost 7000 testimonies of abuse by mostly teenage girls in the Teach us Consent forum, we need to get to the heart of it.