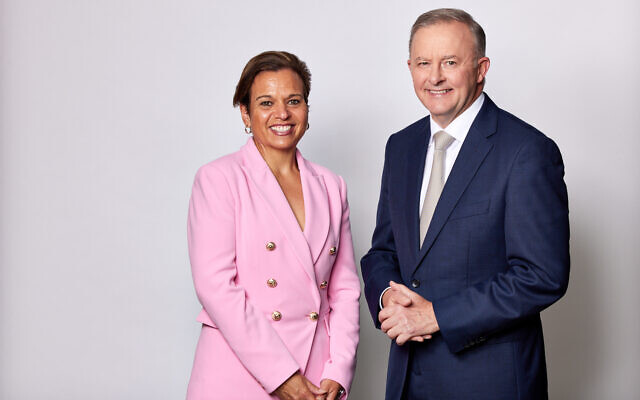 Multicultural media outlets will benefit from matching $5 million pledges from both major parties to help sustain their viability in the face of unprecedented challenges.

Shadow communications minister Michelle Rowland on Friday announced a package to assist publications in the sector.

“An Albanese Labor Government will deliver a $29 million local news and community broadcasting transition package to help regional, local and community media providers from a decade of Liberal National mismanagement to a better future under Labor.”

“The Coalition Government recognises the important role our local newspaper publishers play in keeping Australia’s communities informed. We also understand they are under pressure due to the dramatically rising costs of newsprint driven by ongoing volatility overseas,” communications minister Paul Fletcher said.

Minister for Immigration, Citizenship, Migrant Services and Multicultural Communities Alex Hawke added, “The investment is in recognition of the important role multicultural media play in supporting the effective settlement of migrant communities, assisting with ongoing cultural connection, and to support the sector as it faces significant pressures in rising costs and modernisation.

“If re-elected, the Morrison Government further commits to engaging with the sector to support their long-term viability as print and digital publishers, and support their work to modernise and better engage with mainstream advertisers.”

“The loss of revenue, due to the power of the tech giants, rising costs of publication and production have impacted our ability to reliably offer independent community based public interest journalism, and yet we have continued to inform, and keep our diverse communities safe.”

“The Australian Jewish News, on behalf of our community, are pleased that both major parties have announced $5 million in urgent funding for multicultural and local media,” he said.

“Independent media and public interest news organisations like ours are under serious threat from global tech companies and increasing costs.

“We note over $110 million in recent Federal Government support has been provided for regional media.

“While we appreciate this short term emergency funding, we look forward to having a more detailed conversation about the incoming government – whomever it may be – providing a similar level of sustainability funding along the lines of what has been provided to regional media.”