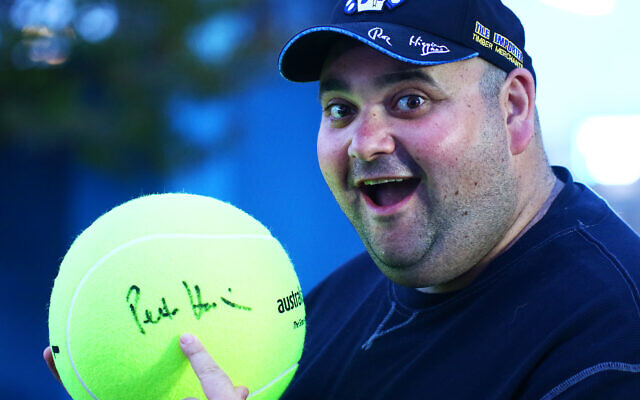 Joshua Levi having fun while covering the Australian Open in 2016. Photo: Peter Haskin

Delivering a eulogy prepared by the family, Rabbi Mendel Kastel said Levi “was a people person from a young age”. 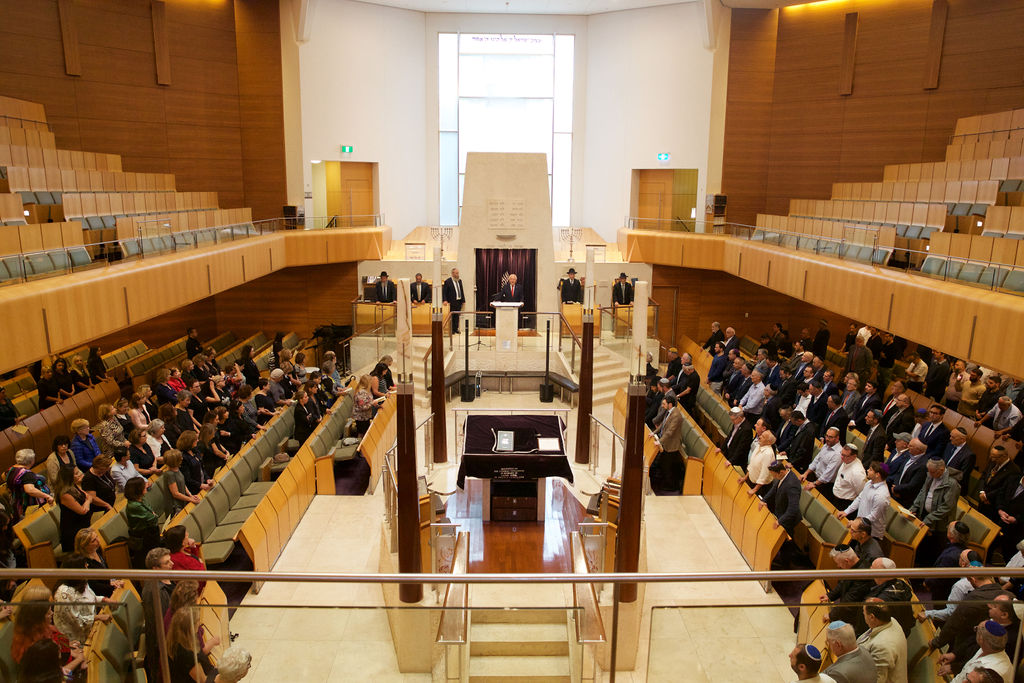 “Josh was the life of every party and would light up any room the moment he walked in with his ‘good morning’ greeting – said at any time of day – huge smile, and infectious laugh,” he said.

As a journalist, he said Levi was “a man of the utmost integrity, never shying away from the truth, and refusing to hold back”.

“Josh was invested – professionally and personally – in the continuity, safety, and future of our Australian Jewish community,” he said.

Rabbi Kastel said “one of the greatest joys” in Josh’s life was his extended family.

“Josh was the heart and soul of the family, always bringing fun, joy, and laughter to every family event. He had this unique, Josh-like way of making every single person feel special and loved.

“Josh also enjoyed special relationships with each of his four grandparents,” he said, adding that the Kraus family on Levi’s mother’s side “were some of his closest friends”.

“There will be an unfillable, Josh-sized hole at our Shabbos table, and in our hearts,” Rabbi Kastel relayed. 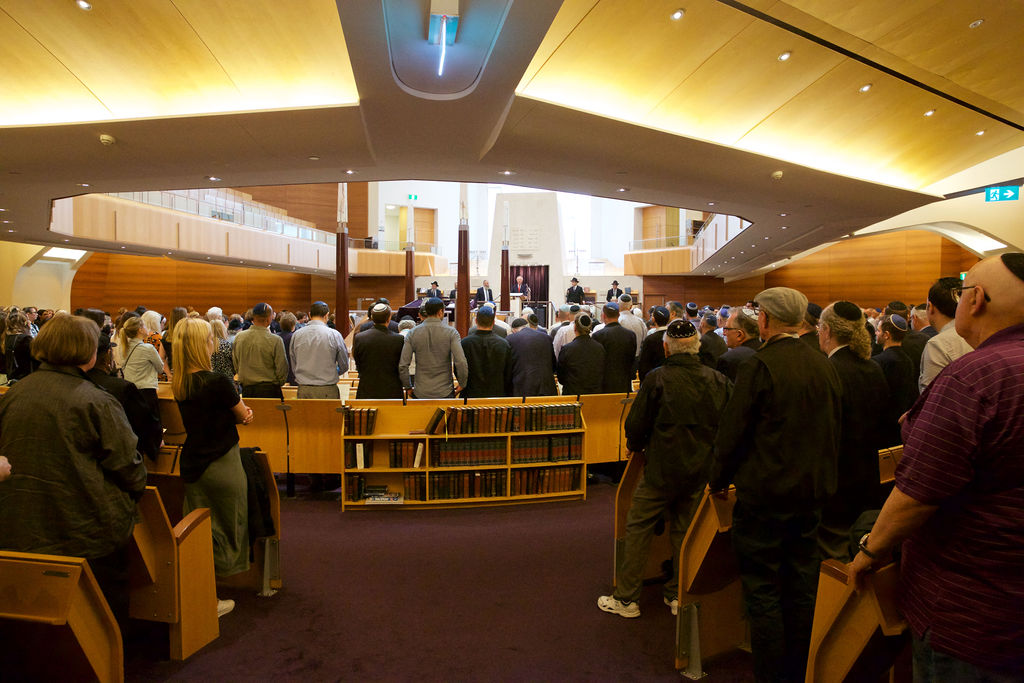 To his friends, he said “a more loyal, selfless, devoted, compassionate, and loving friend you will never find”.

The rabbi continued, “He adored Lia – his soul mate, who brought so much love, light and laughter into his life.

“The light … only grew brighter three weeks ago, when they welcomed baby Lara into the world.”

The eulogy concluded, “Josh, you were larger than life.

“You lived and gave more in your 36 years, than most people do in a lifetime. You are the embodiment of what it means to be a true mensch, and you will leave a gaping hole in the hearts of your family, your friends, and your community.”

Following the service, at which Coogee Synagogue’s Rabbi Elozer Gestetner also spoke, Levi was laid to rest at Rookwood Cemetery.

On Tuesday, Macnamara MP Josh Burns paid tribute to Levi in federal Parliament. Noting, “Josh understood the power of a story but the importance of journalistic integrity. Josh’s pursuit of justice for victims of child sex abuse was unflinching,” Burns hailed him as “a good man taken too soon”.