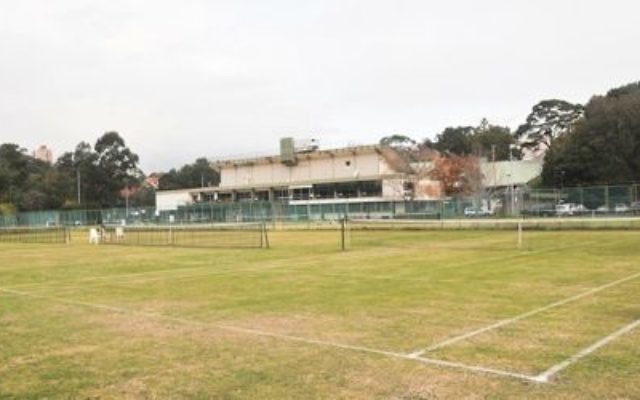 Hakoah Club president Phil Filler announced at the club’s annual general meeting this week that Group GSA has the brief and in three months, the members will, for the first time, see the plan that the directors have been working on since the site was bought for $13.5 million on June 21 last year.

“By the first anniversary of the purchase of the site, we will have a presentation, including a 3D-walkthrough, to show the members what we would like to build on this site,” Filler said. “Although it’s been a hard, long and detailed process, we are working very hard through the concept stage and it’s very exciting because we want to build a White City, not a white elephant.”

Members are eagerly awaiting details, but the board has already noted that important features on the site could include a swimming complex, lawn bowls greens, a multi-purpose gym, function rooms, a restaurant and tennis courts.

Filler said that the development committee and the board have been looking at every possible option for the site and tested each one to determine if it is financially viable.

“We’ve had a big wish list from the board and the community, but we feel it would be wrong if we couldn’t deliver what we show the members in three months.

“The process is ongoing, but we believe that every component of the plans that will be shown to the members will be financially viable.”

The board has been meeting with members and Woollahra Council as the process continues, and is expected to meet with local residents in the coming weeks to make them a part of the new club.

Board members Michael Green, who served on the board for seven years, and Ariella Roth stepped down at the AGM.