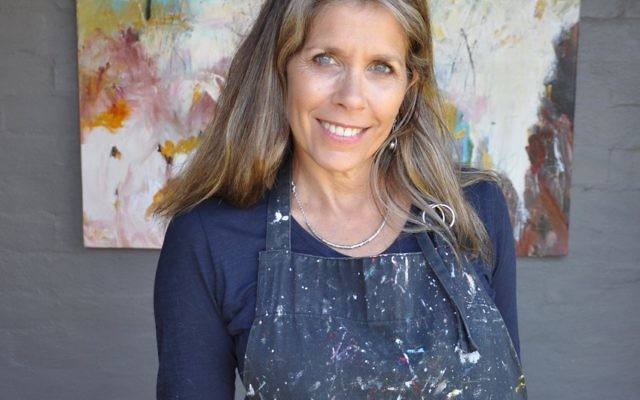 SYDNEY artist Dana Dion’s latest exhibition, Between The Trees, comprises works inspired by the views through branches and trees where she lives and works.

“Trees create ‘windows’ that frame the view beyond,” notes the Tel Aviv-born painter, who has lived on several continents and has pursued an array of interests.

Between The Trees is at Art2Muse gallery in Double Bay until March 20.

“The view beyond in my case is of rocks, branches, water, boats and sails. Much is going on, creating an intricate and intimate landscape.

“Everything is in a flux: moving, disappearing, and reappearing while constantly framed by the subtle changes in light and texture created by tree branches, leaves and twigs,” she says.

Dion travelled back and forth between eastern Africa and Israel during her childhood years. In 1974, her family moved to Vancouver, Canada, where she began to explore an interest in art and started to paint large-scale murals during art class at her school. 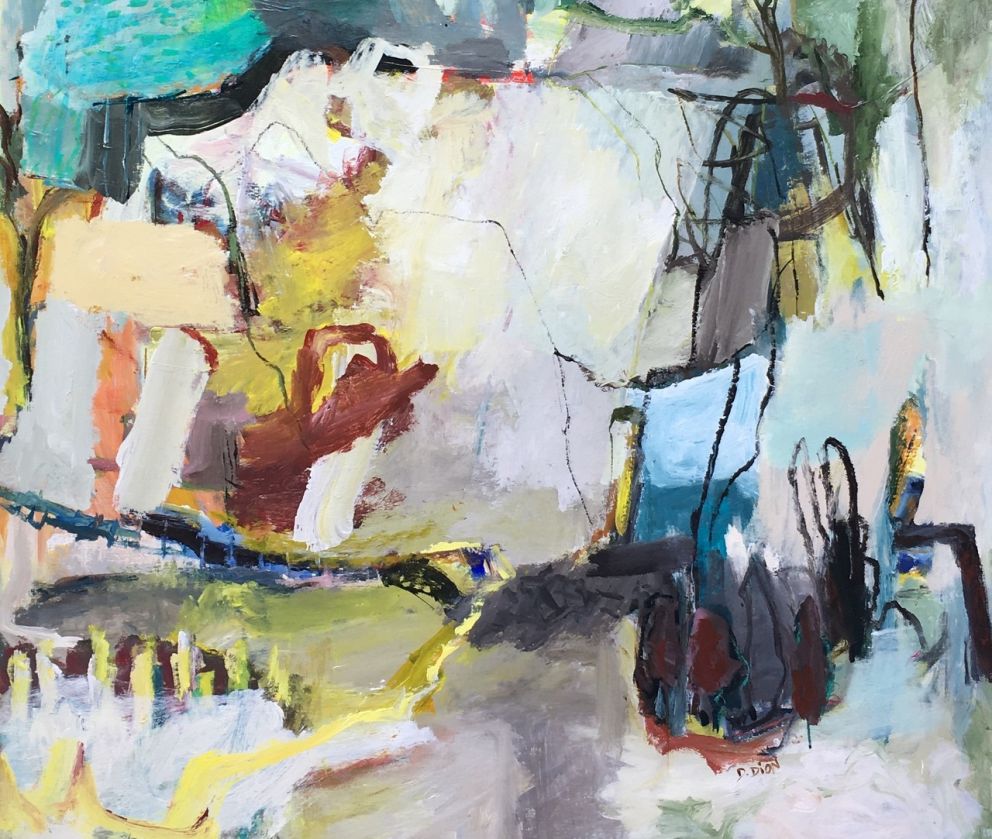 When Dion was 18, she returned to Israel for a year, represented Israel in the Miss World contest in London, and then spent a year living and working in Los Angeles. She returned to Vancouver in 1980 where she owned and ran fitness businesses for 12 years.

“When I was a child I always used to dance and love fitness. In LA, I was into aerobics, and when I returned to Vancouver, there were no fitness places. So I started one! It grew exponentially to over 18,000 members. Then I sold it to the competition.”

During her time in Vancouver, Dion also initiated the first Canadian Ironman Triathlon race in Penticton, British Columbia, which was held in 1983 and continues annually. In 1995, she and her husband, together with their three children, moved to London.

Eager to learn additional art techniques, she enrolled to study painting at the Hampstead Institute, where she was exposed to working with pastels, watercolours, oils and acrylics, trying different materials and -techniques.

Dion and her family settled in Sydney in 2000, and she immediately found herself at home with Australia’s varied landscape.

Between the Trees is at Art2Muse, 357 New South Head Rd, Double Bay until March 20. Enquiries: www.art2muse.com.au.