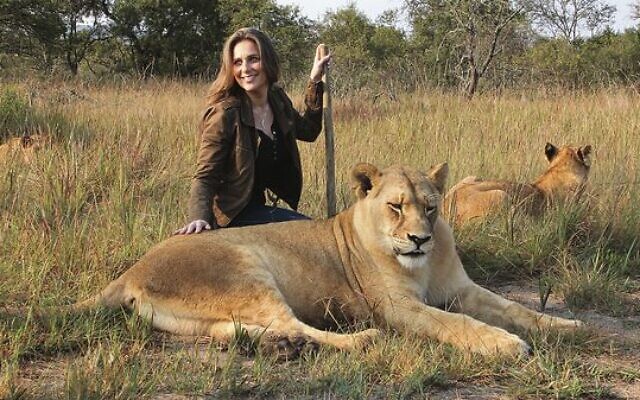 If we cannot save the most iconic animal in the world, what hope do we have at such a crucial point in evolution. This is the question Australian filmmaker Rogue Rubin faces when she goes undercover, infiltrating the world of trophy hunters in Africa.

Motivated to create Lion Spy when she discovered that lions are on the verge of extinction, Rubin realised that the only way for her to gain access to the truth was to create an alias and go undercover at personal risk.

A preview screening of Lion Spy, featuring a Q&A with Rogue Rubin, is on November 21 at Randwick Ritz, ahead of its theatrical release. Bookings: ritzcinemas.com.au

After being shortlisted in 2003 and 2010, Damon Galgut has finally won the 2021 Booker Prize with his book The Promise, which spans 40 years of South African history.

The story begins with a mother of a white farm-owning clan insisting that the family’s Black maid inherit the house she lives in, which goes against apartheid laws. Exploring the interconnected relationships of the family through the lens of four funerals, the book also depicts the mother returning to her Jewish roots after converting to her husband’s evangelical Christian faith. While Galgut was a favourite to win this year, the author said he was stunned to win the prestigious award.

Pillemer’s entry which is titled Lockdown self portrait is in excellent company, with many of the portraits featuring the artist themselves.

Judge Daniel Thomas commented on the relevance of the portraits submitted for this year’s prize.

“At a time of contagion and lockdown, the entries for the Doug Moran National Portrait Prize included a few works that directly referred to the times but we became aware of a more general emphasis on the intimate life – of family at home, of love and friendship,” he said.

The winner of the Doug Moran National Portrait Prize will be announced on Tuesday, November 30, followed by the launch of an online exhibition of the finalist works.

A preliminary gallery of the artworks can be viewed online, moranprizes.com.au/gallery/portrait 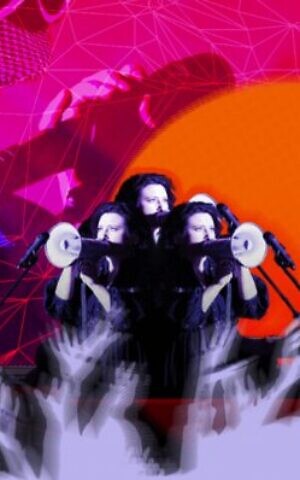 Melbourne theatres are open again and Yiddish theatre is making a spectacular return with the completion of the premiere season of Durkh a Modne Gloz/Through A Strange Lens, the story of love, loss and triumph through the eyes of Yiddish-speaking women.

Postponed twice due to lockdowns, Durkh a Modne Gloz ran for one night only before having to close in August. The brainchild of world-renowned composer Josh Abrahams (Addicted To Bass, Moulin Rouge) and writer/performer Galit Klas (The Ghetto Cabaret), it sets an electronic score to lyrics based on Yiddish poetry written by women over the past 100 years.

With dreamy, cinematic, robotic techno and Eurodance style tunes, this electro-opera tells the story of a woman who, when love fails her, draws on the experiences of other troubled women throughout history to find her strength.

Durkh a Modne Gloz/Through a Strange Lens will be showing at Kadimah Jewish Cultural Centre, on 25, 27 and 28 November. For tickets: trybooking.com/events/landing?eid=758744&