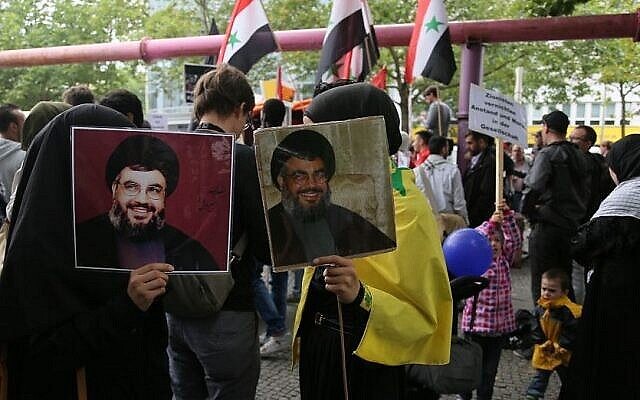 IN light of Germany’s decision to proscribe the entirety of Hezbollah as a terrorist group, the Australian government has been urged to follow suit.

Australia/Israel & Jewish Affairs Council executive director Colin Rubenstein said, “Despite a number of our closest allies, including the US, the UK, Canada and now Germany banning the entirety of Hezbollah, the Australian government proscribes only its External Security Organisation.

“Even though many members of the Hezbollah leadership, from Secretary General Hassan Nasrallah down, have denied the organisation is divided into wings, our government also continues to maintain this illusory distinction.”

Rubenstein added, “While focusing mainly in the Middle East, Hezbollah is responsible for murderous terrorist attacks and plots all over the world, including in many countries in Europe, South America, and Southeast Asia.

“There are also credible reports of a Hezbollah presence in Australia, as well as allegations that Hezbollah has been involved in drug trafficking here. It is at least as dangerous as other Islamist groups which we do, rightly, proscribe, and should be treated just as seriously as they are.

“In February 2020, Minister for Home Affairs Peter Dutton flagged that he would undertake a review into Australia’s policy on Hezbollah. We continue to await the outcome of that important and timely review, and urge the Minister to urgently consider its recommendations.”