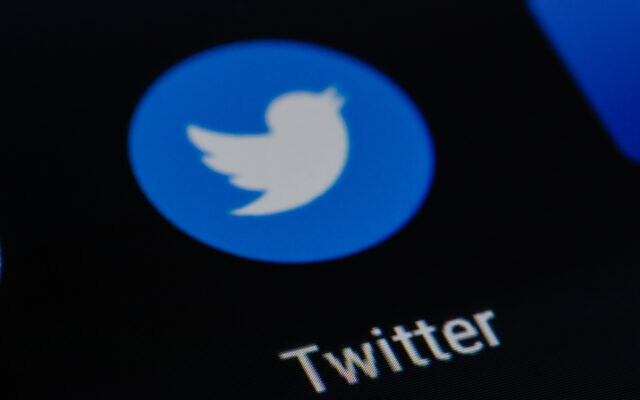 FOLLOWING Twitter’s failure to crack down on British rapper Wiley’s antisemitic tirade, as well as other recent cases of the platform failing to take prompt action to remove antisemitic content, thousands of high profile Twitter users across the world this week staged a 48-hour boycott of the site.

Politicians, personalities and anti-racism campaigners were among those involved in the “walkout” which began at 6pm (AEST) on Monday.

The protest was promoted using the hashtag #NoSafeSpaceForJewHate.

Among those taking part in the campaign was the Australia/Israel & Jewish Affairs Council (AIJAC), which noted, “This global grassroots campaign seeks to expose the unimpeded rise of antisemitism on Twitter.”

AIJAC stopped tweeting for 48 hours to support the #NoSafeSpaceForJewHate campaign. We hope @Twitter acts to stop antisemitism being spread on its platform and we thank those who supported the campaign. pic.twitter.com/zH6wKn4zg3

It added, “The case with Wiley is not the first time Twitter has failed to act to remove the content or sanction those who circulate antisemitism. Twitter’s failure to act has become more acute during the coronavirus pandemic, and also in the wake of the Black Lives Matter movement, where both issues have been used by haters to spread antisemitism, including using Twitter to blame Jews for spreading coronavirus and falsely accusing the Israeli military of teaching American police the brutal methods that led to the death of Black American George Floyd.”

AIJAC executive director Colin Rubenstein said, “Social media is a driver of antisemitic hate. It is incumbent on all of us to urge Twitter to prevent its platform being used to spread anti-Jewish hate.

“We know that many of the individuals who have committed violent hate crimes in recent years have been radicalised on social media. Antisemitism on Twitter is dangerous and Twitter’s failure to deal with this growing problem could put lives at risk.”

The Australian Jewish News also stopped using Twitter during the period. “Social media platforms must be held accountable and take responsibility for the content published on their sites,” said national editor Zeddy Lawrence. “They must not be permitted to turn a blind eye to antisemitism or any other form of hate or racism.”

The Zionist Council of NSW, which also joined the campaign, said, “We will not stand idly by as social media companies continue to turn their backs to Jew hatred and antisemitism.”

Stating, “Jews should not be treated as second-class citizens, online, and we deserve to be safe and free of vilification,” Anti-Defamation Commission chairman Dvir Abramovich added, “Media giants have a responsibility to do better and to ensure that their platforms are safe spaces for all people, and that bigotry, incitement and intolerance are kicked out without delay.